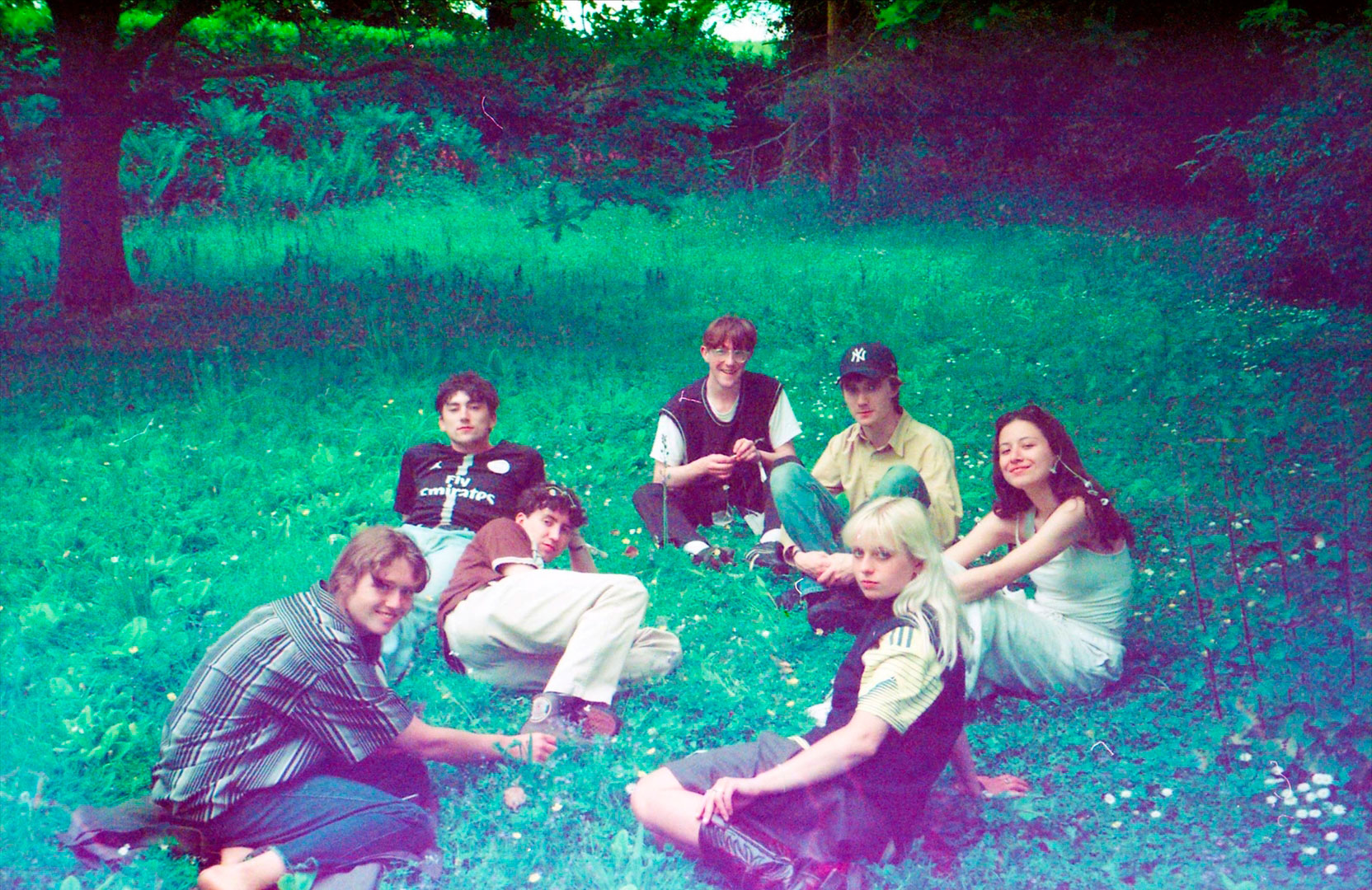 In times of unpredictability in the most diverse sectors, of broken routines, of uncertain future and changed normality, it becomes relatively urgent to give stage to disconcerting, challenging and label-free music. Black Country, New Road is a serious case of uncompromising rock, from studio freedom to electrifying stage performance, from punk ferocity to jazz imposition, but not only, making London’s septet one of the most unexpected revelations of 2020.

It’s not just about seven youngsters (four boys and three girls) raising instruments to shrill decibel levels, it’s also a demonstration that guitars and the reinvention of rock hasn’t fallen out of favour with Generation Z. If in 2019, we were witness to the frenzied epilepsy of Black Midi, now we may be facing a new phenomenon of jovial rock energy without limits, but with many frontiers to explore. The same Black Midi who in December took to a London stage alongside Black Country, New Road for an unprecedented performance where the two groups performed a series of versions of Wham! and Mariah Carey.

“Sunglasses” released last year, is a song revealing the skill of the seven musicians, engaging the chaos of various urban extremes, on which the violin embarks through sweet classical melodies, marked by a bohemian saxophone and marginal feedbacks. This year, with the release of “For The First Time”, Black Country New Road find their place in the main rock ranks of their generation. The group’s first album integrates six long songs where the organised chaos of rock is renewed through layers of folk and jazz. “Track X”, single that made “For The First Time” known, traces this path in a subtle way and points to harmonies far from rock distortion. The band is faced with a diverse compositional context that immerses itself in the influences of seven distinct minds, yet highlights the robust British spoken-word of multiple contemporary references, in a space where the band seeks to sculpt and confront time. Black Country, New Road figure among the most promising bands in British music of the coming times and an unquestionable justification for an unmissable night at ZDB’s Aquarium. JH 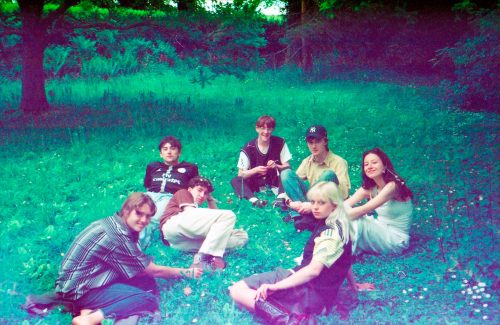 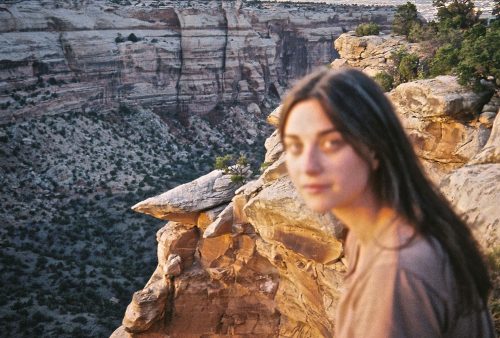 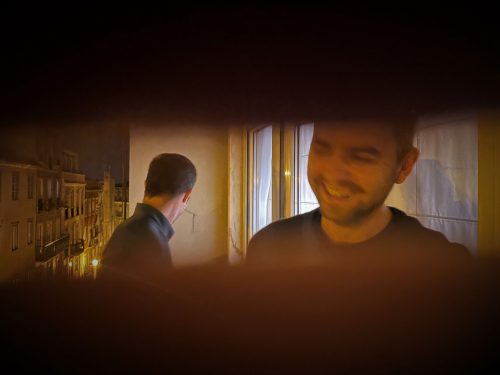 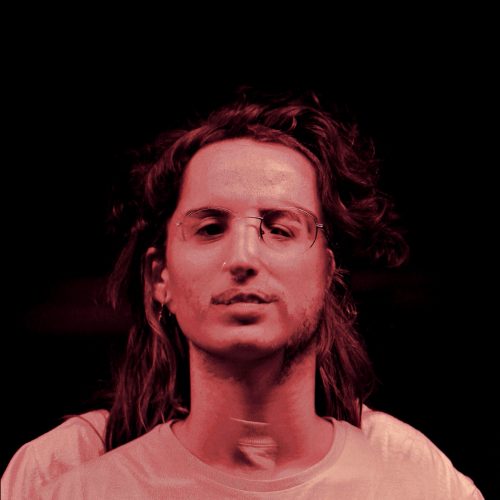 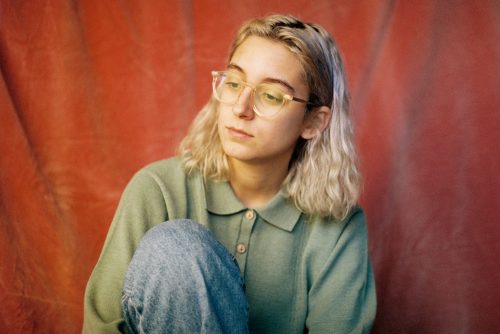 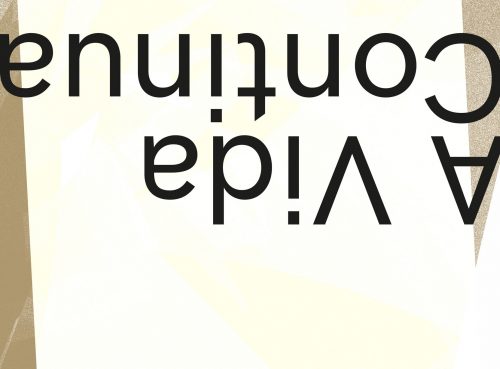 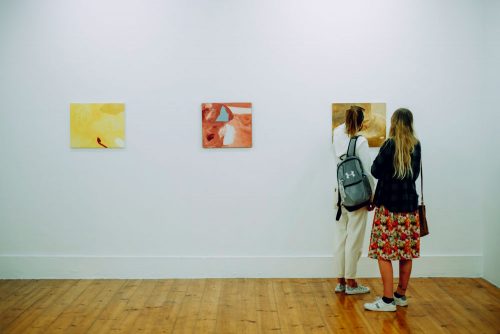 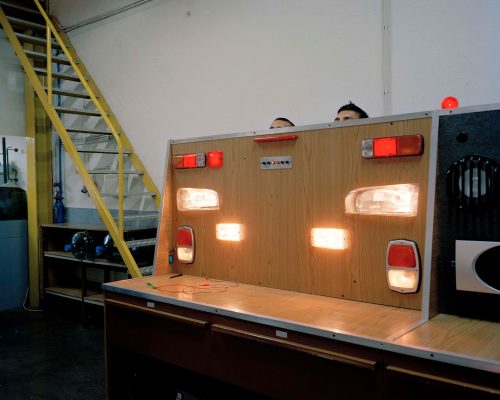 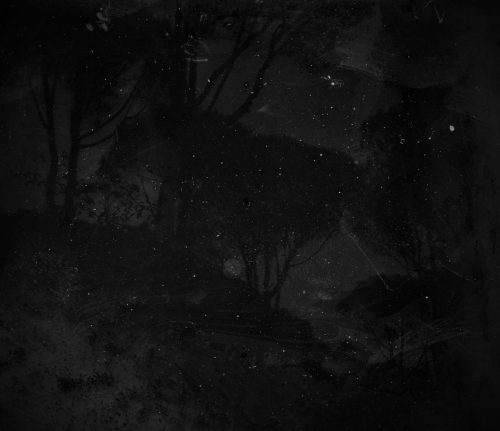