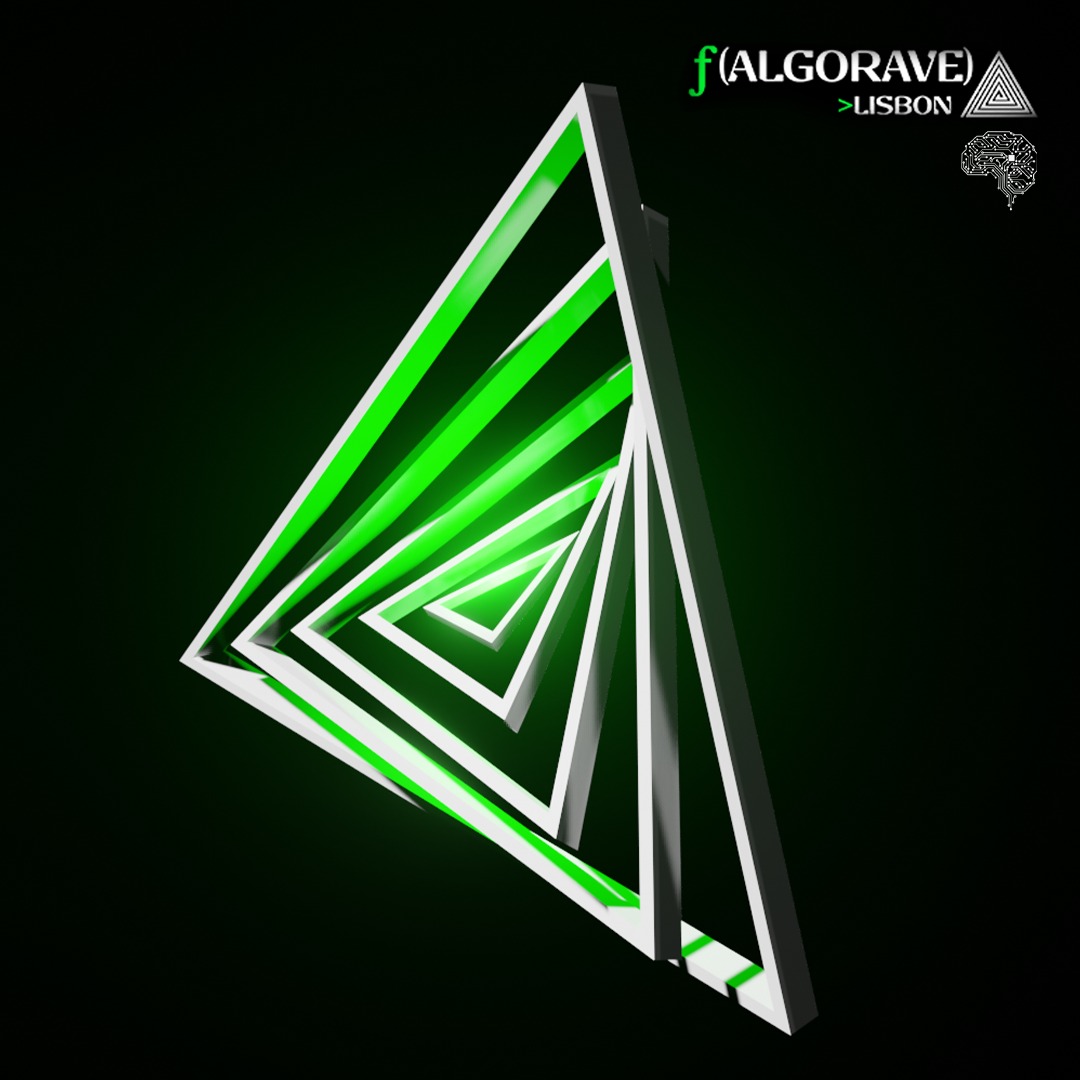 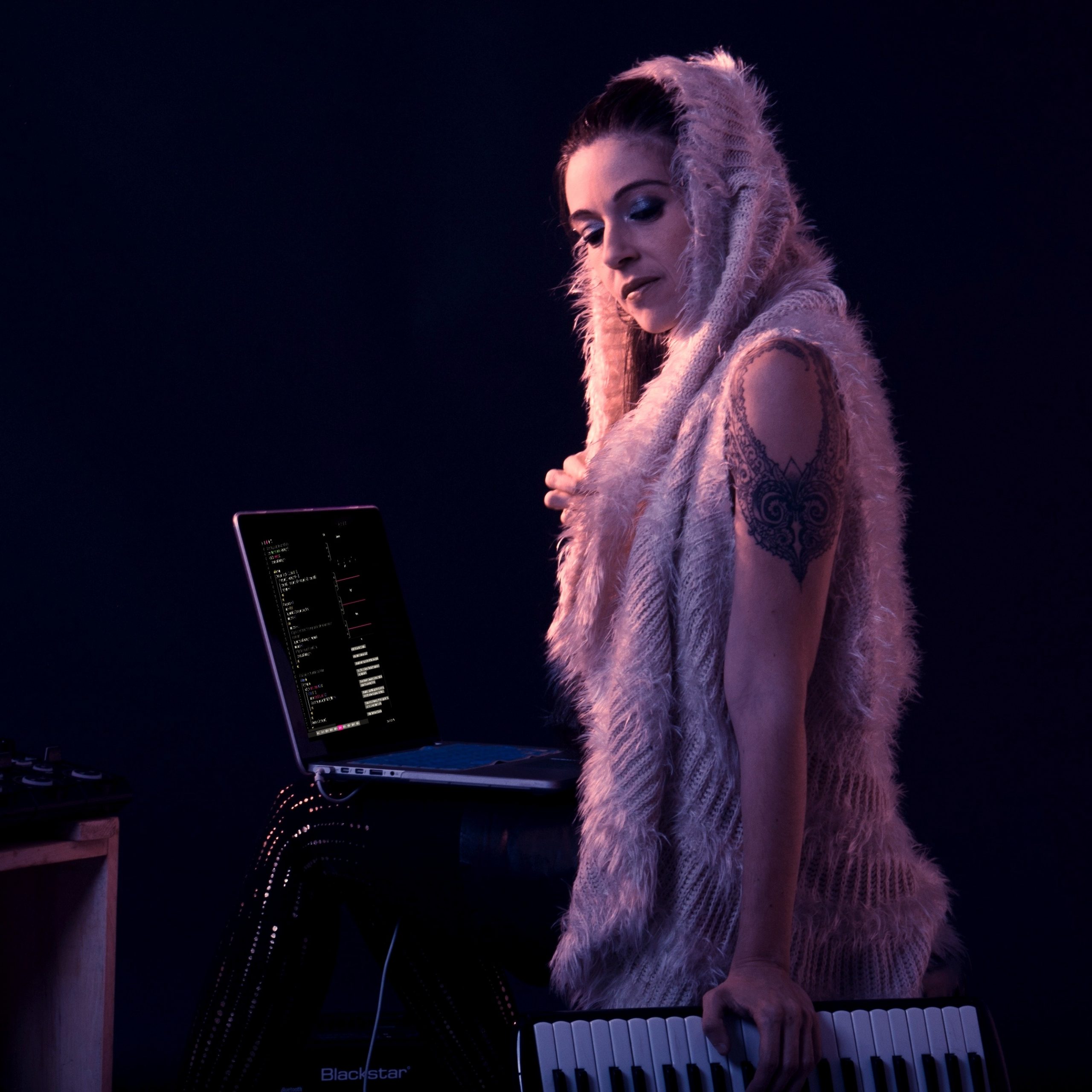 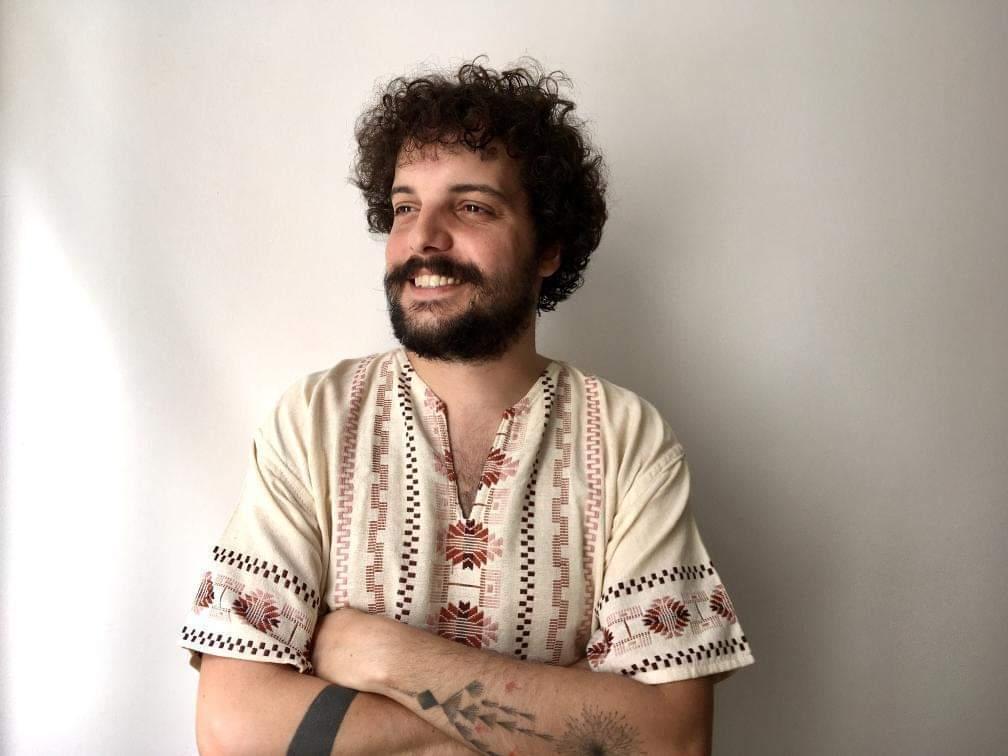 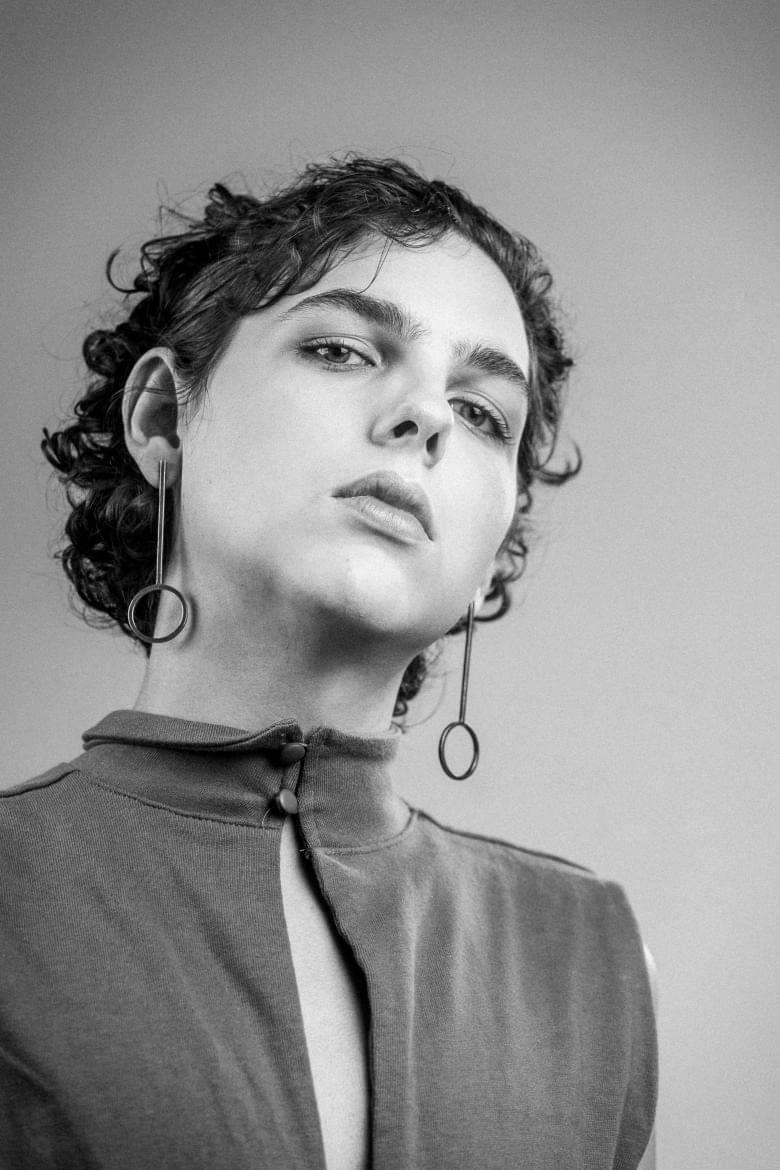 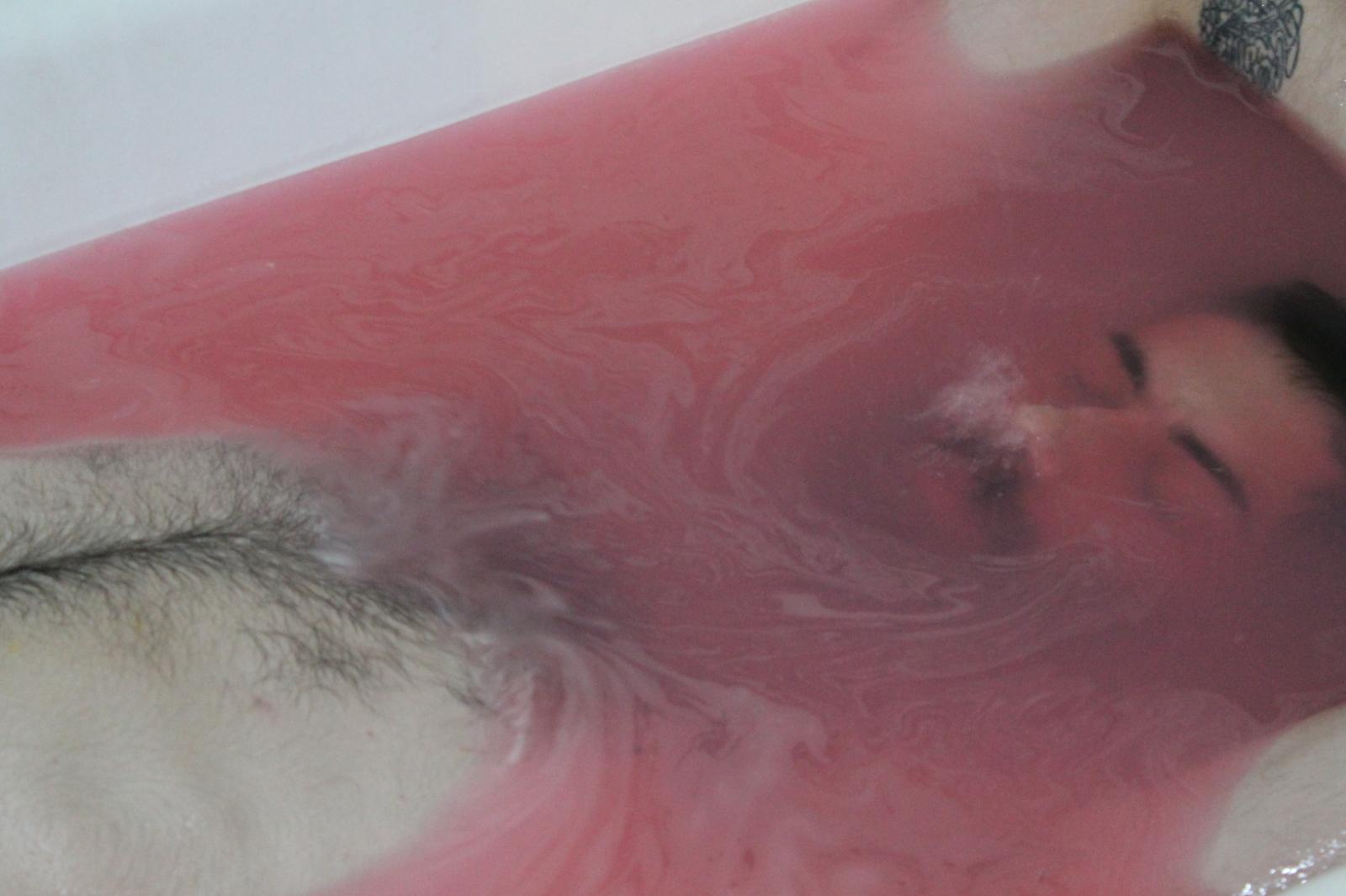 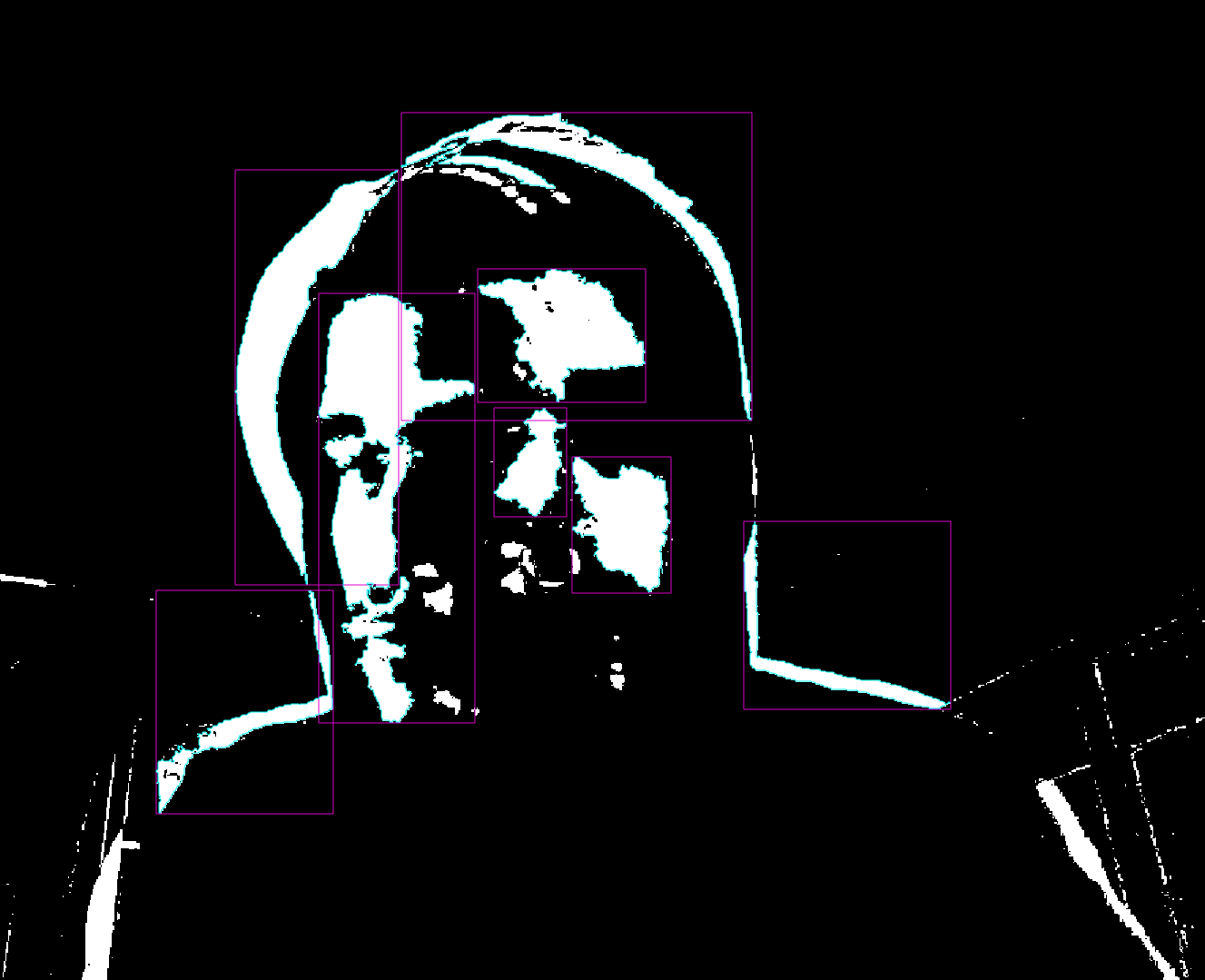 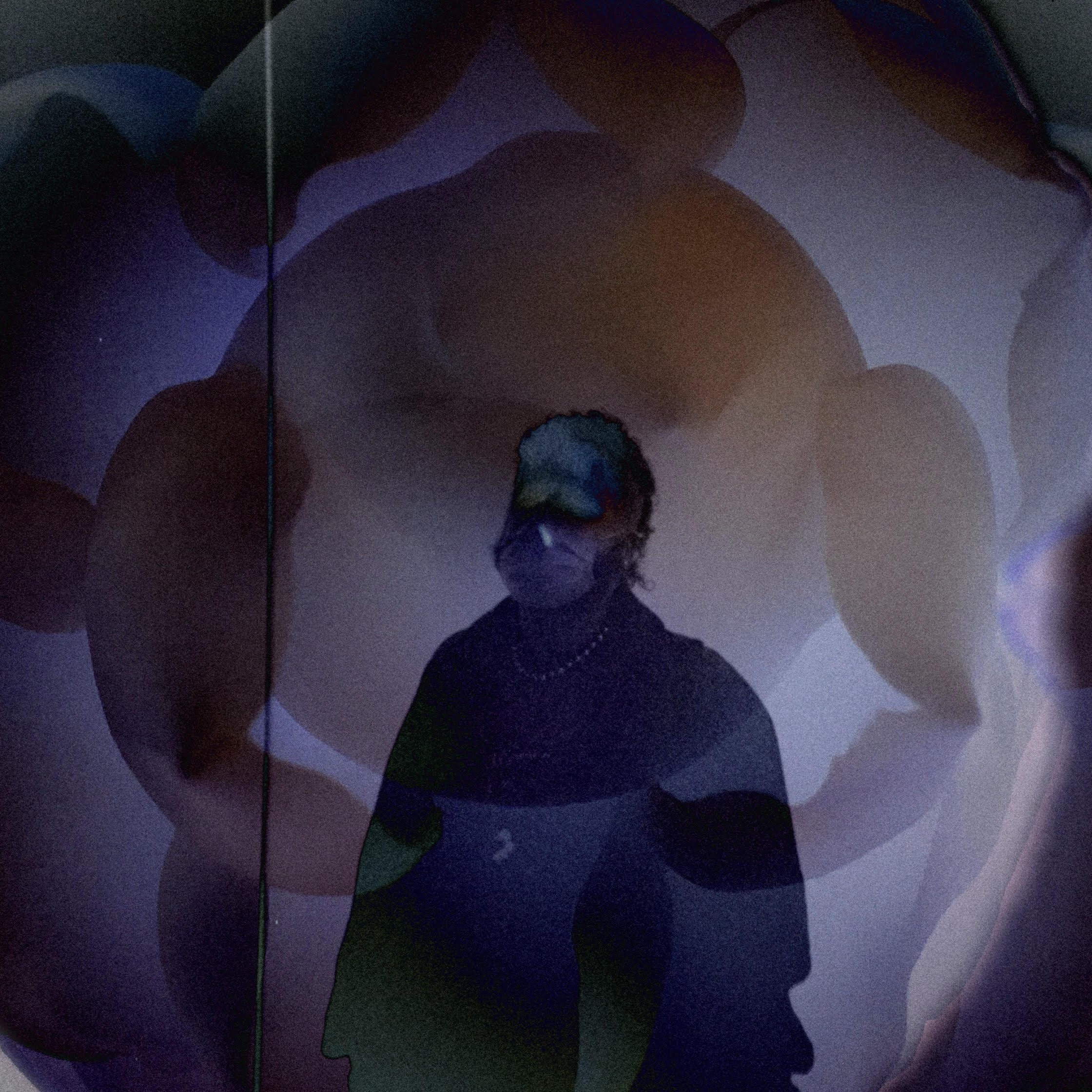 Algorave involves performances\acts that use code-based and algorithmic generation of music and visuals, in a way that makes the code or algorithmic process visible. Algorave is a free culture and diverse community space to lift each other up and exhibit different and creative approaches to music and raving.

Born in Montréal, Mynah Marie has been living the life of a nomad for the past 15 years. Their work as a musician brought them to collaborate with a variety of artists across the world, from Mexico to India and many places in between. In 2016 Mynah discovered a passion for computer programming. Their project Earth to Abigail was born soon after their discovery of Sonic Pi. Mynah now creates music by integrating electronic soundscapes into their songwriting.

Student in the fields of multimedia arts, music and computer science from Recife in Brazil, but residing in Lisbon. violeta has worked on conceptual art pieces and projects involving various digital tools and technologies, collaborating with different artists of those fields, while also playing instruments in independent musical groups for several years. She is also a member of research group MusTIC (CIn – UFPE).

berin is a computer scientist, artist-programmer practicing live coding, and researcher of the Group on Artificial Intelligence and Art, or GAIA. He is member of the live coding duo Pietro Bapthysthe, and the founders of the collective pessoas.cc. berin is also the creator of the free software pyp5js.

Ndr0n is the digital mask that accompanies Afonso Proença. He started experimenting with live coding while living in London, where he was first introduced to the Algorave scene. f(algorave) is the first time Ndr0n will be performing a solo live coding performance. They will be using a mix of audio sources from various softwares like supercollider and max/msp among others, all sequenced and controlled through tidalcycles.

quendera is a constant failure at being no one. They were born in Lisbon’s suburbian harcore punk scene and raised in the underground queer rave scene. In their efforts to upload themselves, they program. Live coding is the vessel through which these algorithms are written, materialized in ambient sonic landscapes populated by percussive mayhem of iteratively changing ephemerous chunks of code, for looping until complete consciousness dilution is reached.

SASHA THEFT is a non-binary producer and track selector based in Lisbon. Brewed in the hard dungeons of Fontória and refined by the smooth cushions of Mise en Scène. SASHA THEFT describes their taste as apophenic cacophony that unravels in dream-like sequences of sound. From this one you can expect strong amphibious rhythms and sweet hypnotizing melodies that will make you ascend into a cloud of your own best rave wishes. A sonic expression that knows no barriers between genres and makes you feel the unity of sound. 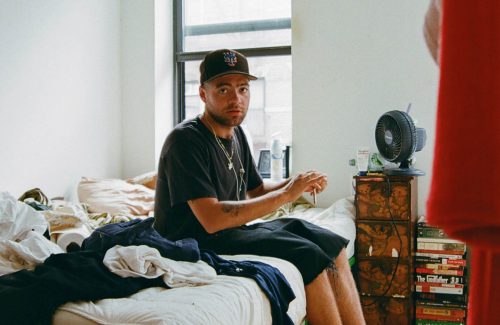 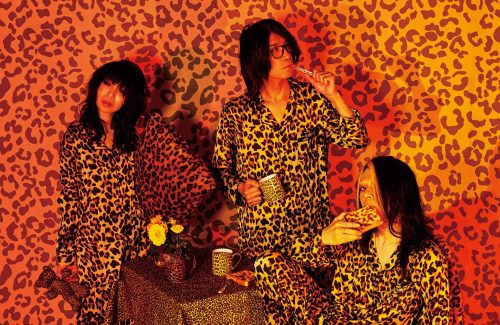 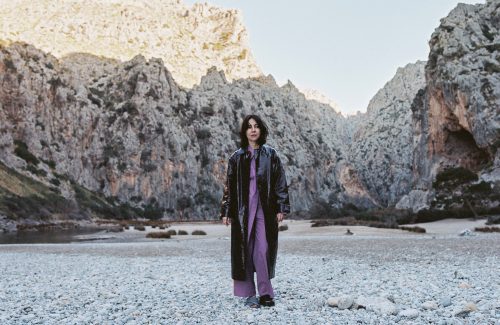 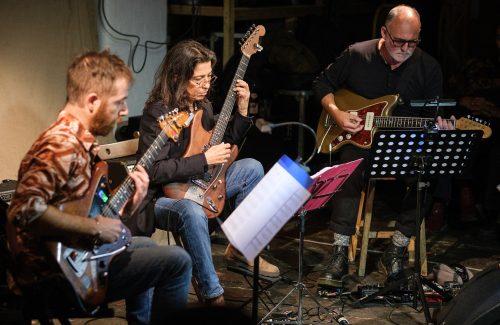 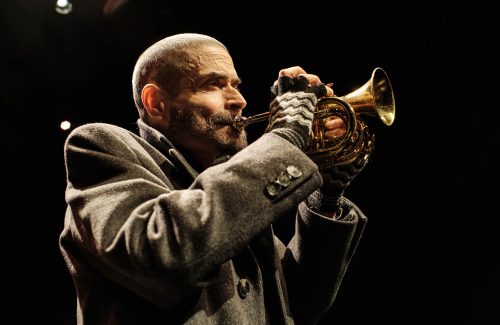 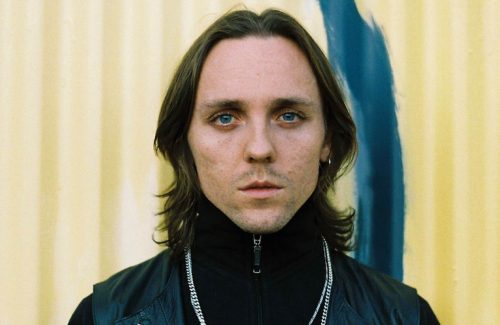 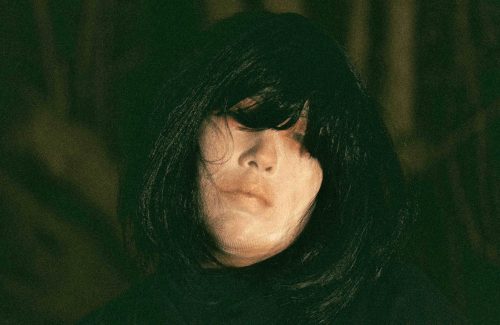 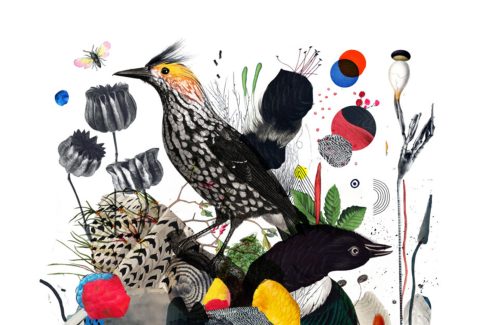 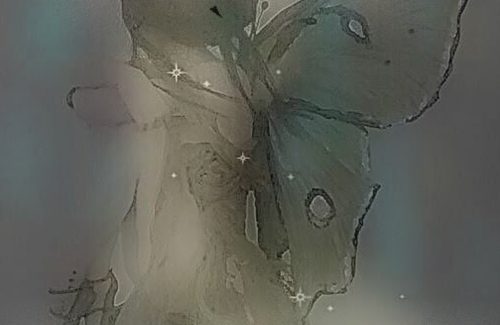 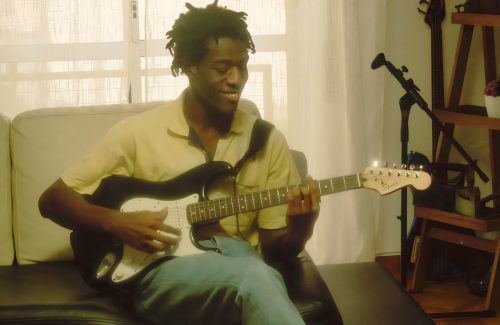 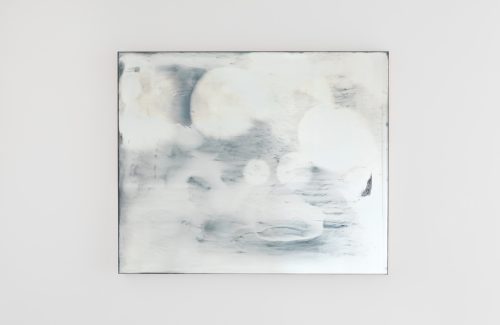 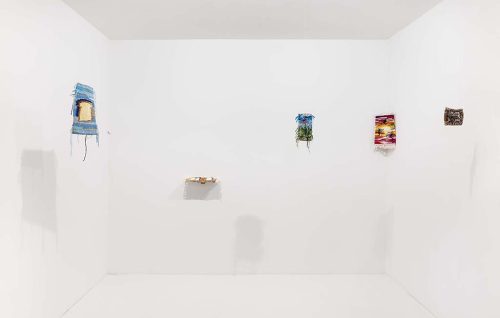 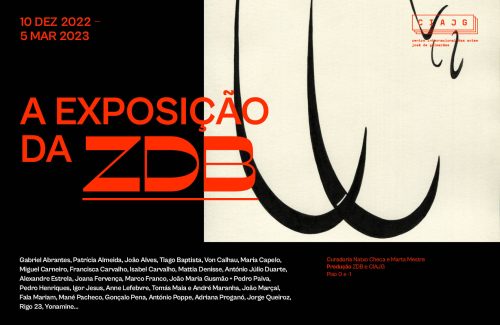