Wednesday to friday from 6pm to 11pm, saturday from 3pm to 11pm 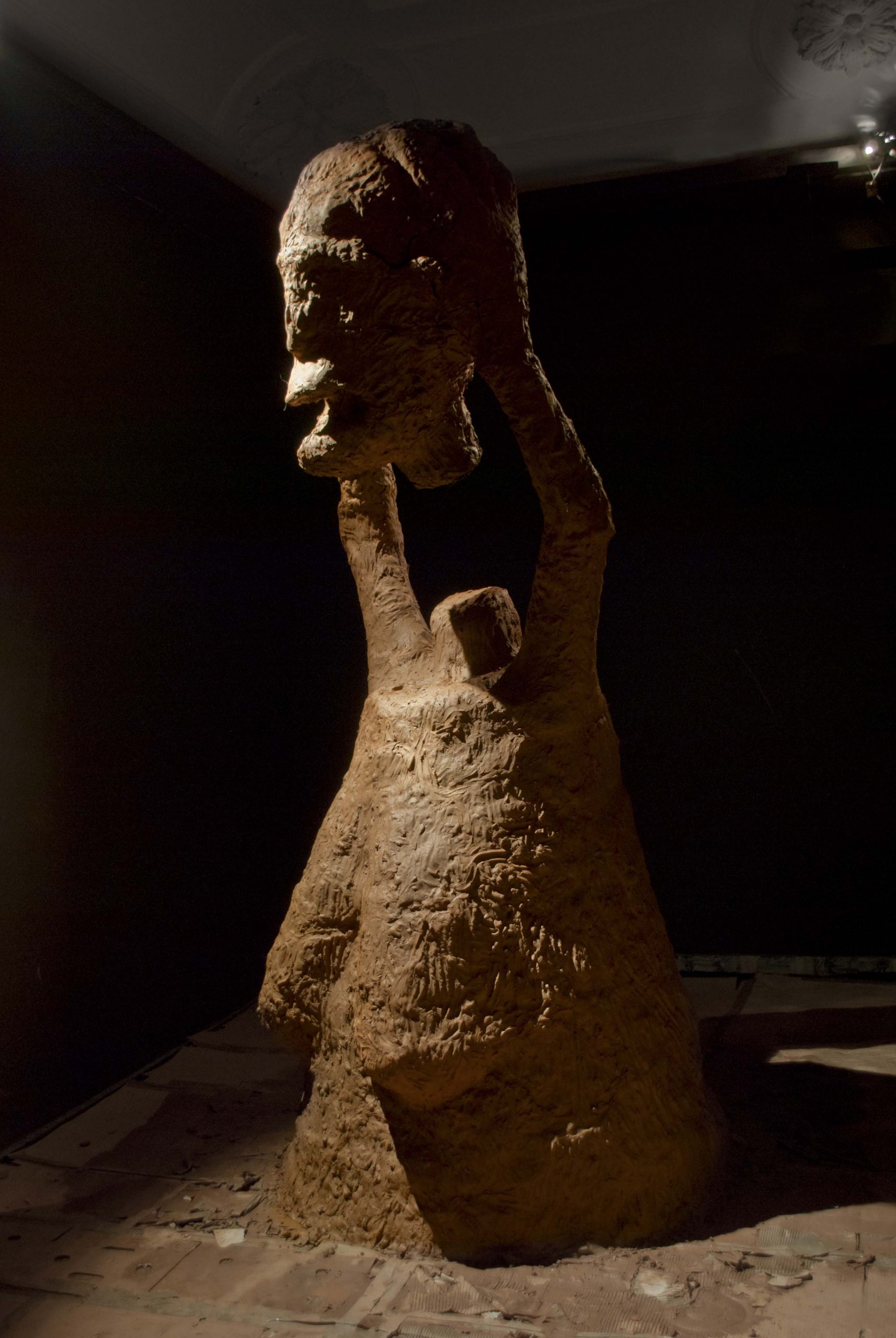 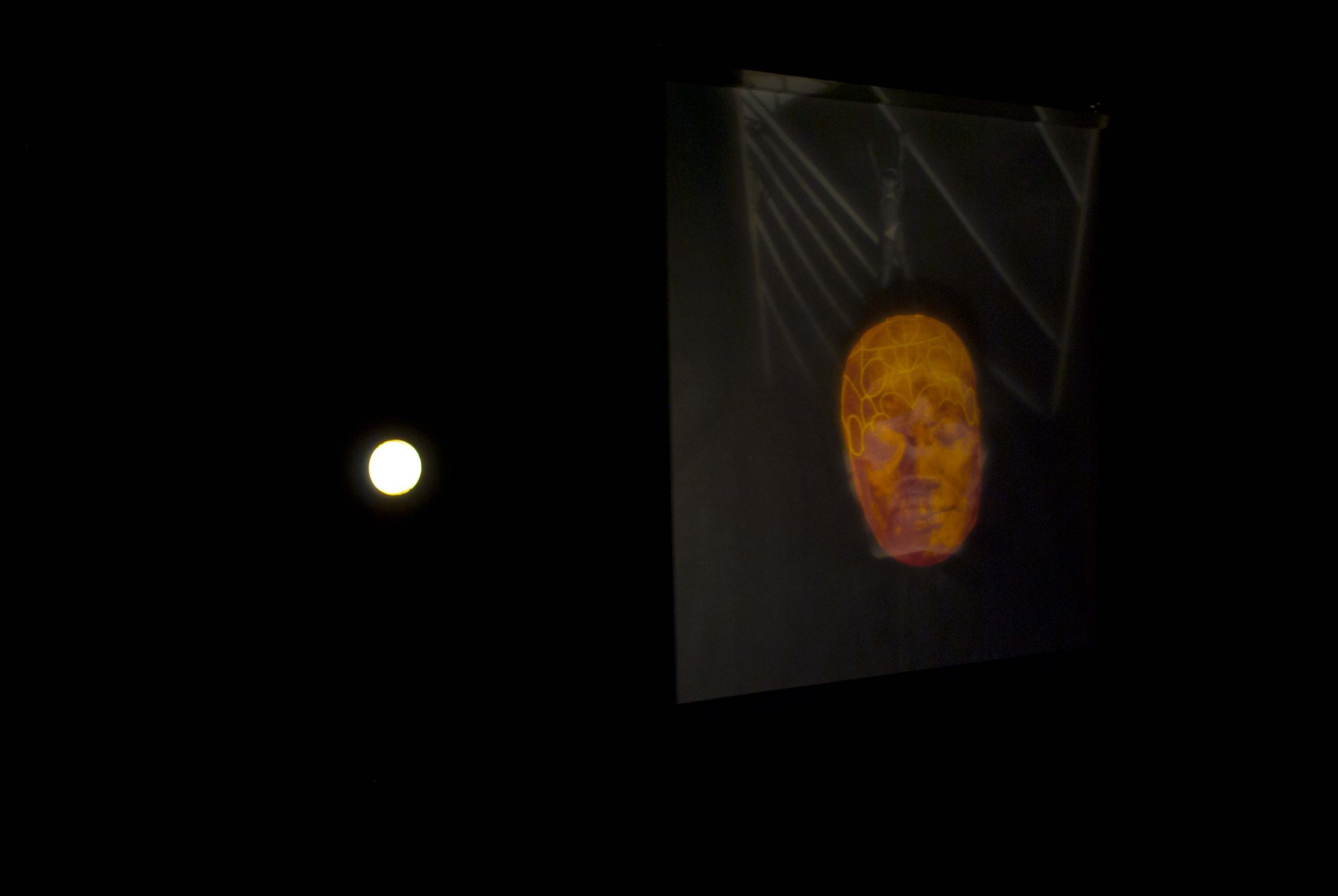 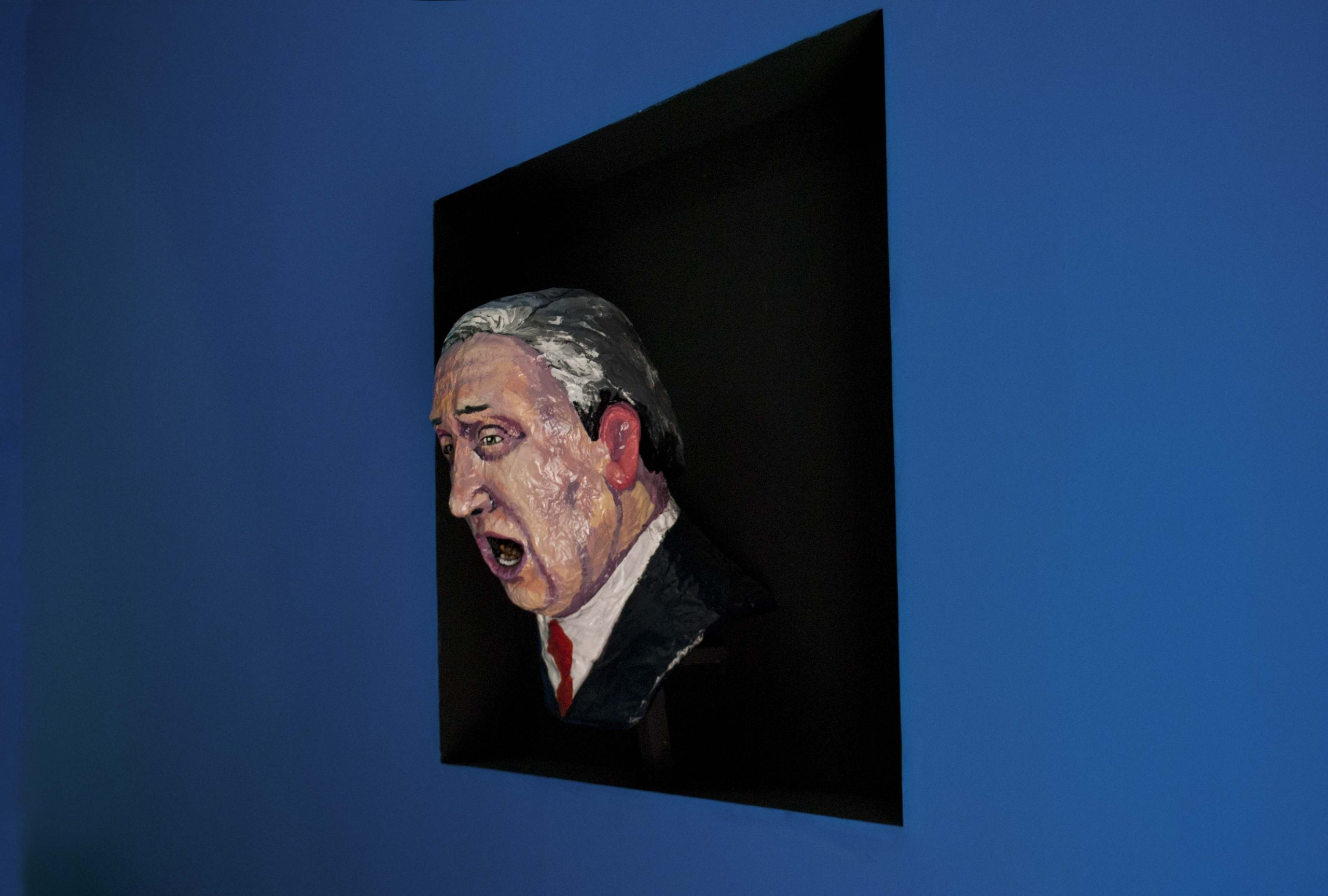 “Jaz aqui, na pequena praia extrema” is a collective project of an experimental nature that – underlining the unfinished character of the work of art – acts in a restrained, stripped-down way, where the notion of individual authorship is diluted: everything was debated by everyone, search for possible consensus. The title of the exhibition, taken from Fernando Pessoa’s Message, expands, here, its original context of reflection on the nation (a country waiting to be realized) towards a broader territory: that of the human and its civilizational impetus, both creator and destroyer. Resuming the notion of conflict, there is a need for a confrontation, a confrontation, with what is most profound and intimate in each of us, so that, from this cavernous and obscure place, the light may emerge, perhaps saying, that it is necessary to destroy in order to give birth, and thus continue with the human ideal of dreaming oneself, that elaboration of a project that is always on the rise.

Thus, the exhibition is structured, literally and metaphorically, on a set of wooden beams that occupy the entire first floor and expose us to the fragility of the building and its livelihood. Facing us with this desolate reality, that everything rests on perishable and volatile bases. Presented in the rough and without any lighting, the wooden beams appear weak, staging a space in which the work materializes in its experience; an experience of walking through an empty space, which is a kind of precarious antechamber to prepare for the ascent to the second floor. Here, the fragility of the wood is opposed to the weight of the stone; the floor is covered with rubble: remains of brick, fragments of broken tiles, cement, debris from what was once built and which has since collapsed. As if we could step on a floor made of destruction and ruin … But behold, over the rubble, beams of light make us forget the scent of rubble. The work of art tears, intervenes, appears as proof of a human yet to come. It is the appeal to the primordial magic of light and the evocative power of the image that is perpetually revived by the look that crosses it, imbuing objects and images with life. As Emily Dickinson tells us: if I have a feeling that my head is like being pulled out, I know it’s poetry. Basically, the place of all this eruption is the mark of a transformative experience that now hopes to continue to act: an active agent and a meeting place.

Galeria Zé dos Bois
Wednesday to friday from 6pm to 11pm, saturday from 3pm to 11pm 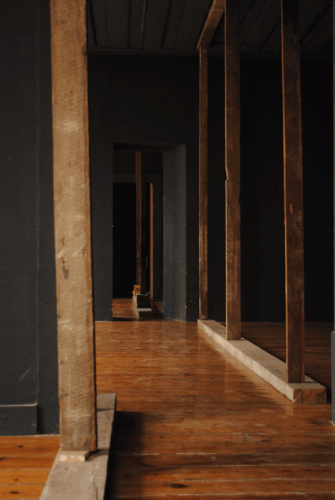