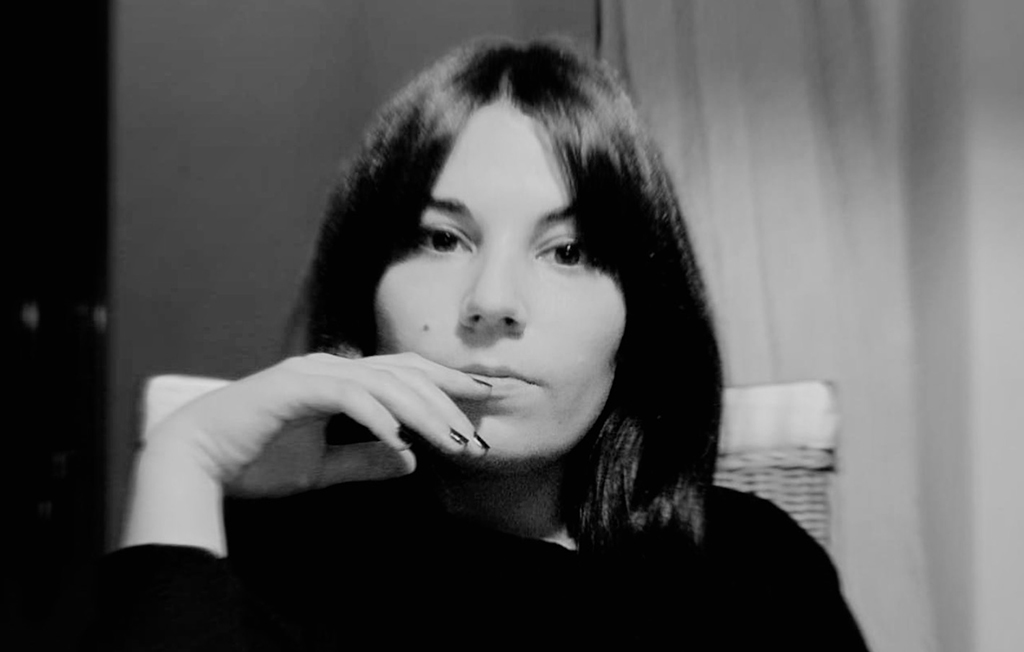 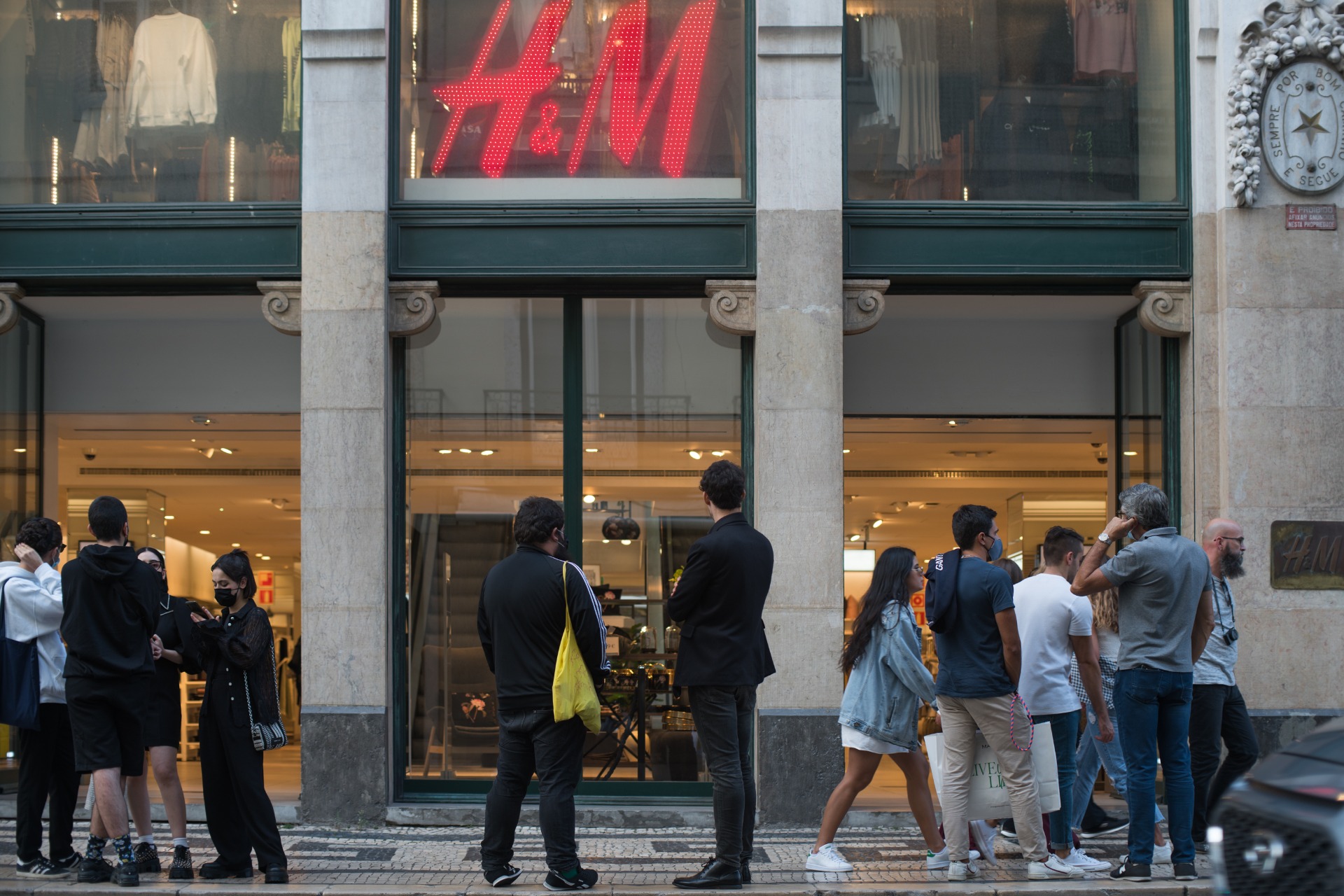 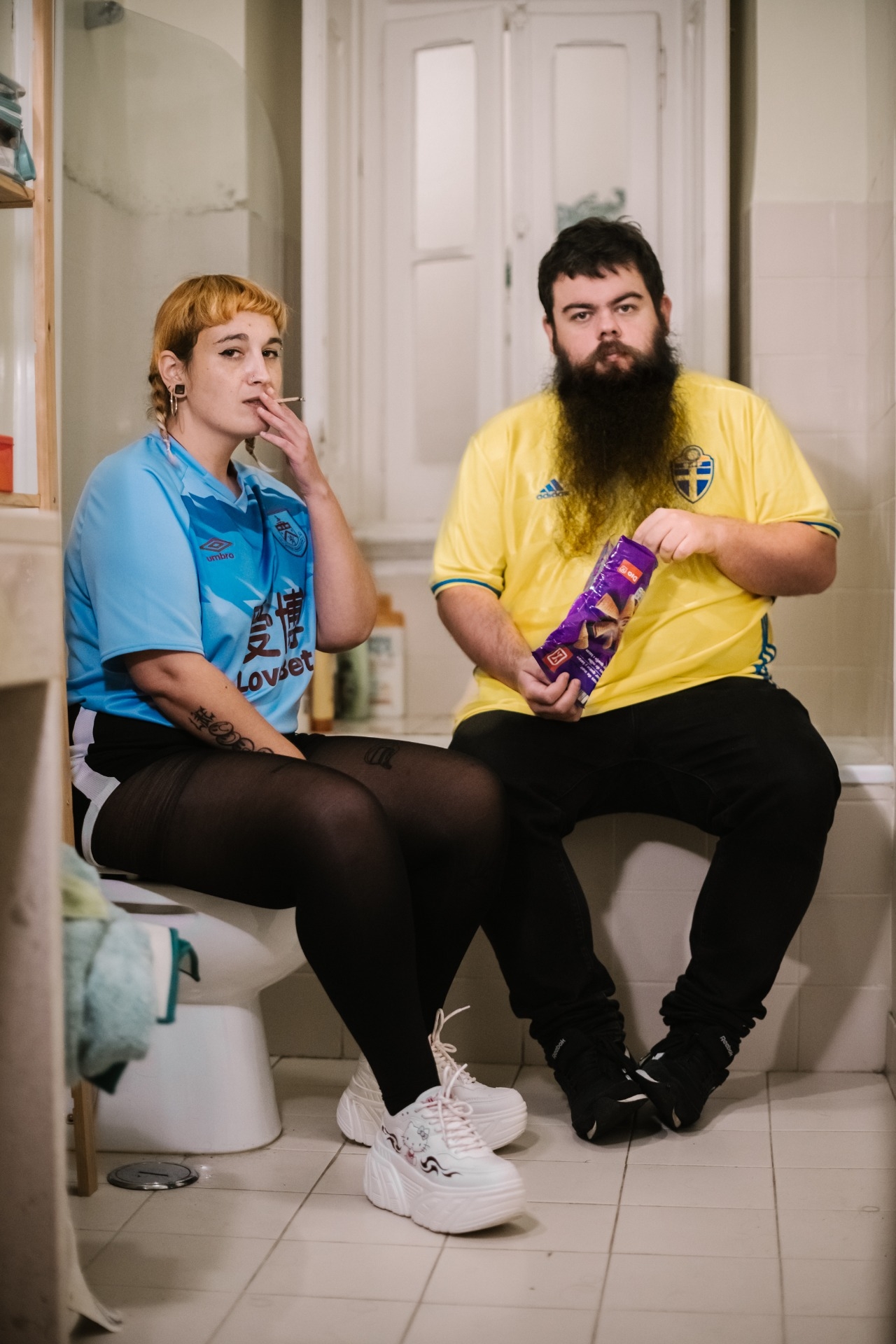 A night with a stage given to the motivations and bravery of the Casa Amarela Collective. A band with origins in Madeira Island and transmuted to the capital, based on the hard core of Bruno Pereira tcp Aires and Mafalda Melim, whose continuous work has broken several trails around electronic music – from harsh noise to ambient, from drone to field recordings and other matter without a certain destination. With an already respectable catalog, including albums by Sã Bernardo, Peak Bleak or Vomir, they present here their present and project future visions.

Rita Silva is a composer and instrumentalist from here, currently studying at the Sonology Institute in Holland, presenting her new album – the inflationary epoch – after her debut last year with the promising and self-explanatory ‘Studies Vol. I’. Using improvisation with modular synthesizers and generative programming techniques, Silva indicated in these first studies an approach that owes much to pioneers like Suzanne Ciani, Laurie Spigel or Delia Derbyshire – there’s even a theme named after her to make the lineage clear – which is now much more confident and full of purpose. Leaving aside any more scholastic intention, ‘The Inflationary Epoch’ takes on a grander and higher slant, through cascades of arpeggios in a fractal flow that mutates in a hypnotic and somewhat hallucinatory way, in a psychoacoustic cosmos where artists like Caterina Barbieri or Jessica Ekomane also hover.

Fashion Eternal is a duo formed by Bruno “Aires” Pereira and João Valinho. From the meeting between the co-head of CCA, also known as Shikabala and member of SCOLARI or Peak Bleak, and the drummer and percussionist João Valinho – one of the most requested drummers in recent times, from free improvisation, to jazz and electronics – who seeks in his own words “to generate a hyperreal exploratory and experimental universe through the saturation of sonic material that runs through virtually every medium of musical consumption”. In other words, the power of fitting in and a kind of benign resignation to the conditions of these times, welcoming the frenzy of information and sound-matter from pop, rap, ambient, noise, jazz, and so on to confront and revolve it in one same mutable dimension. A kind of feverish collective delirium of this inescapable flow that in ‘Fashion Is Never Finished’ of 2020 appeared still wrapped in a more dronesque haze and is now sublimated in ‘How You’re Feeling Now’, EP still to be released where the cultural hierarchies and their inherent logics dissolve in a process of disruption and juxtapositions where EDM bursts coexist with avalanches of noise, pop memories are left abandoned.

Named after a mythical dance troupe from Madeira – Hot Dancers – the CCA duo shits on the divisions between low and high culture celebrating some of the dance music genres that tend to be most disliked by the supposed intelligentsia such as Eurodance, Gabber or, in particular, Happy Hardcore. Like someone who looks askance and with disdain at the grayer techno and its assertions of moral superiority to let himself be carried away with arms in the air and an idiotic smile, without fear, in an effusive and colorful kaleidoscope. “Low-brow is culture” they assert. True. BS