— Experimental and concrete Portuguese poetry between 1960 and 1975

Wednesday to Saturday
7pm to 11 pm 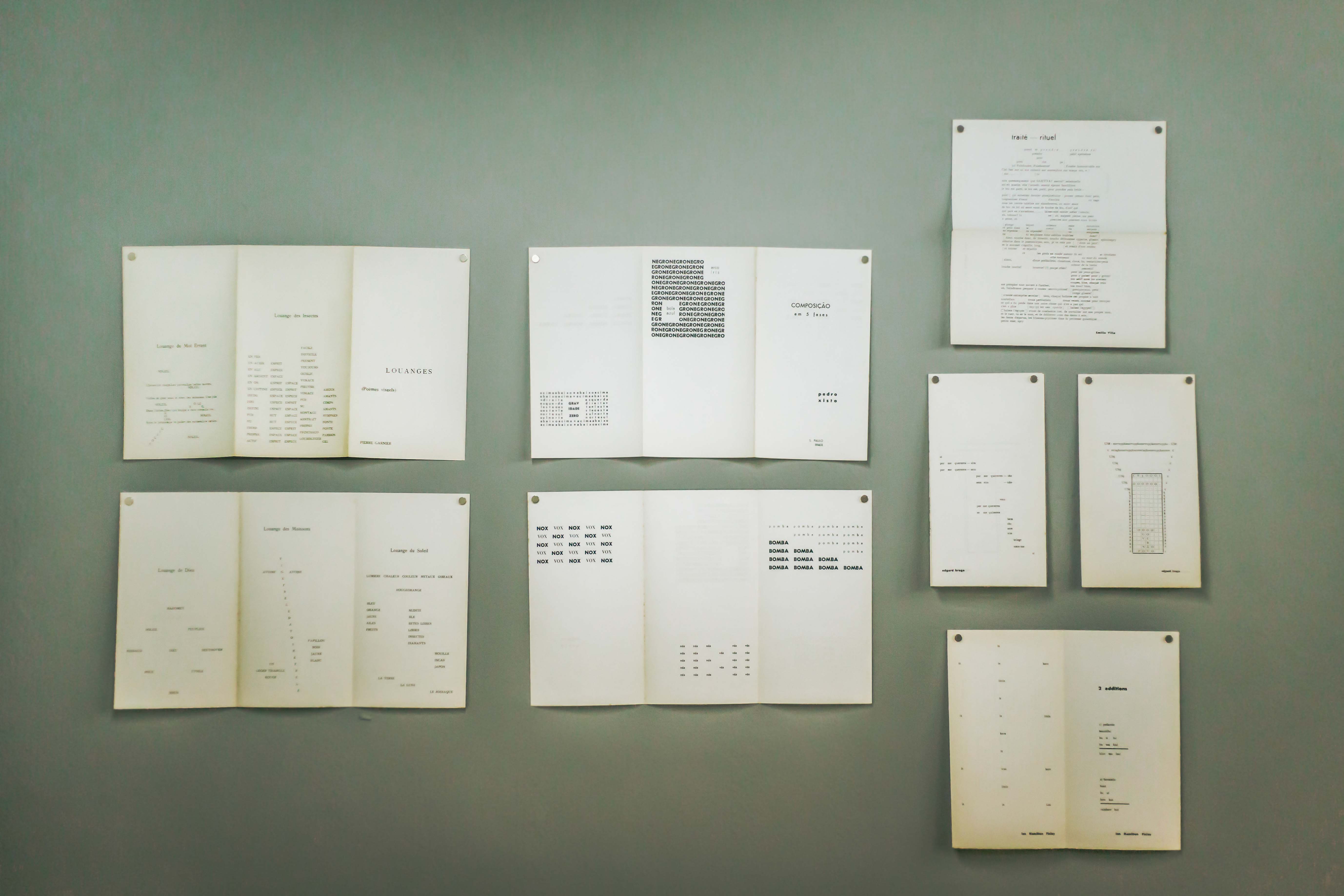 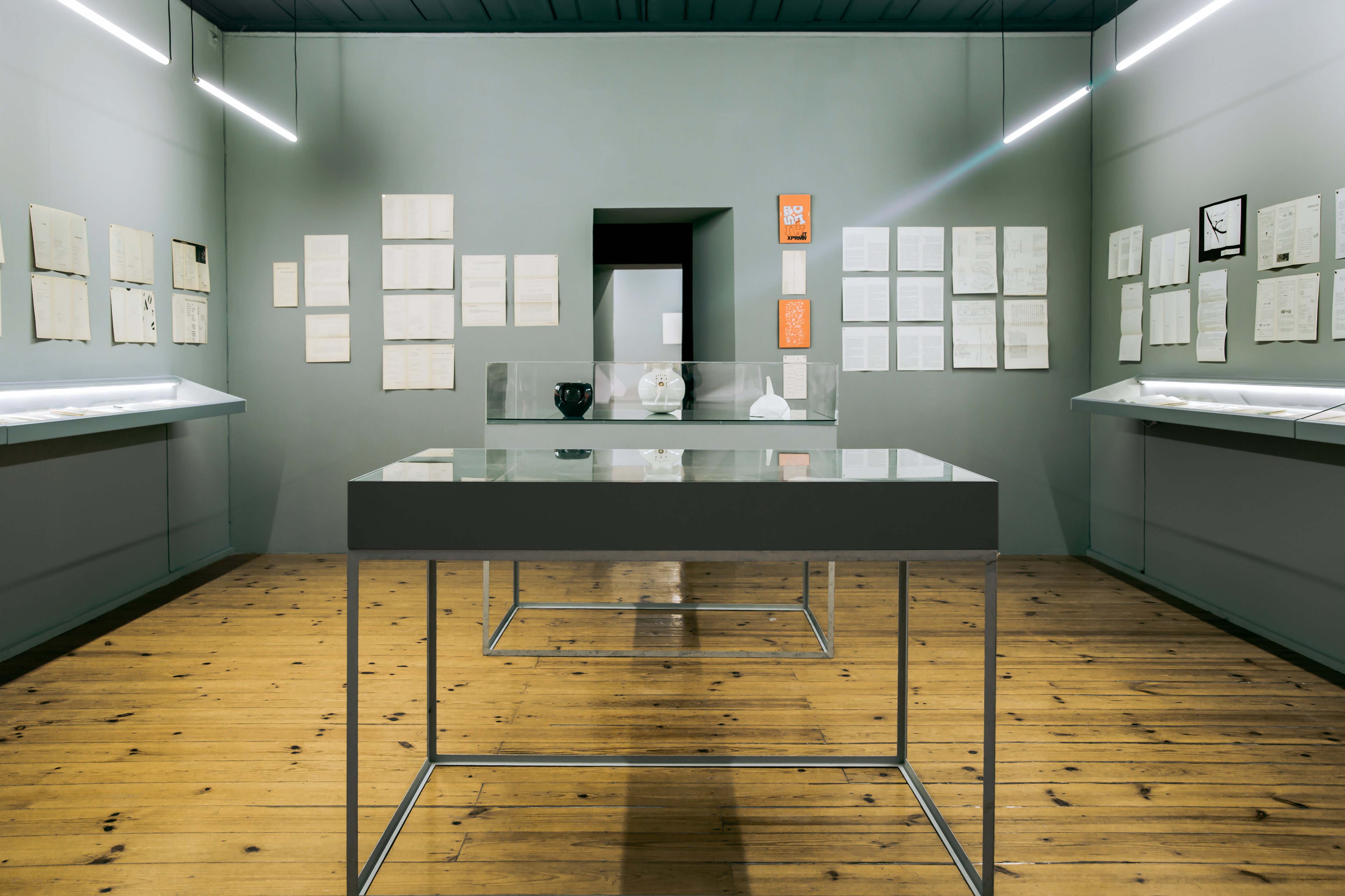 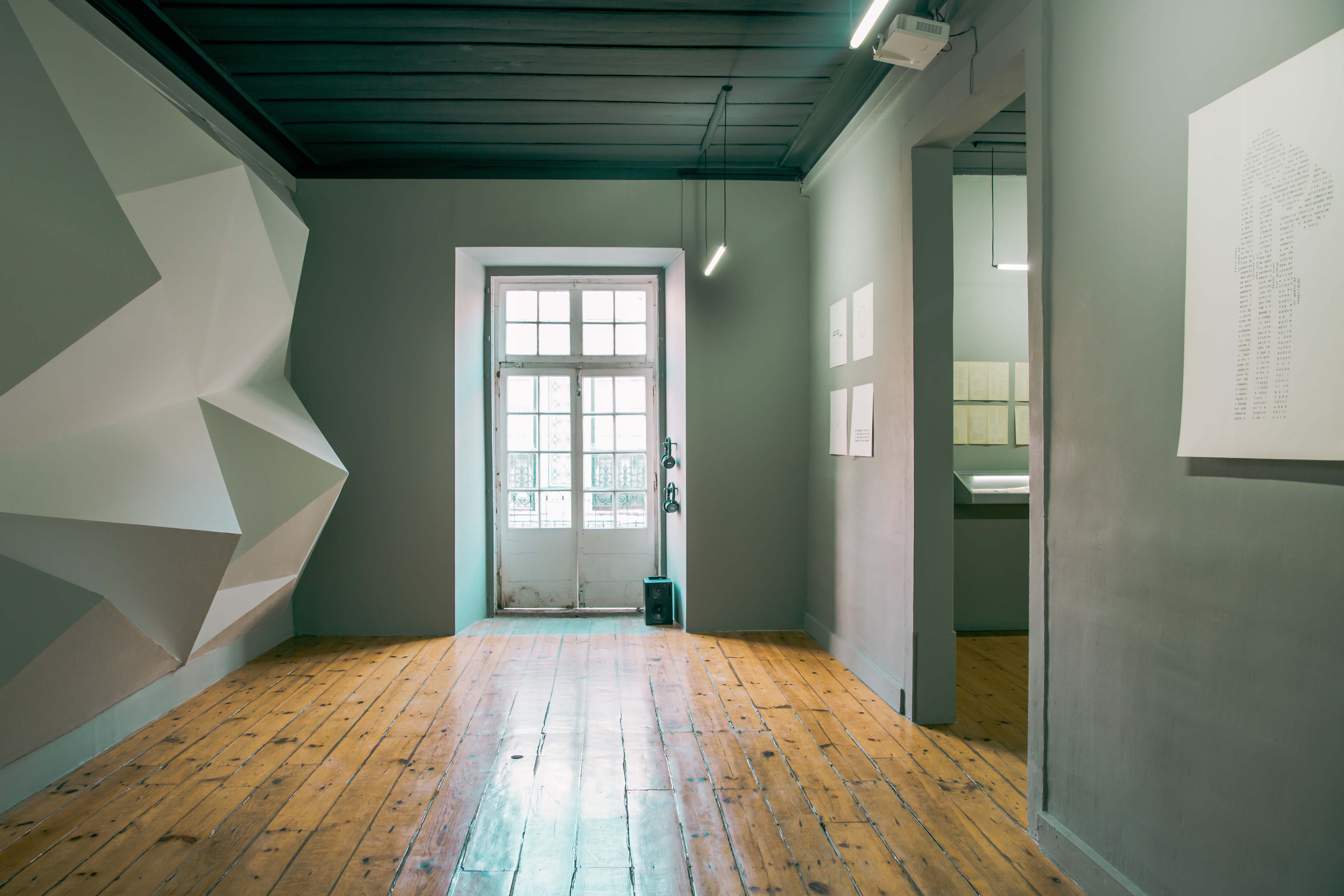 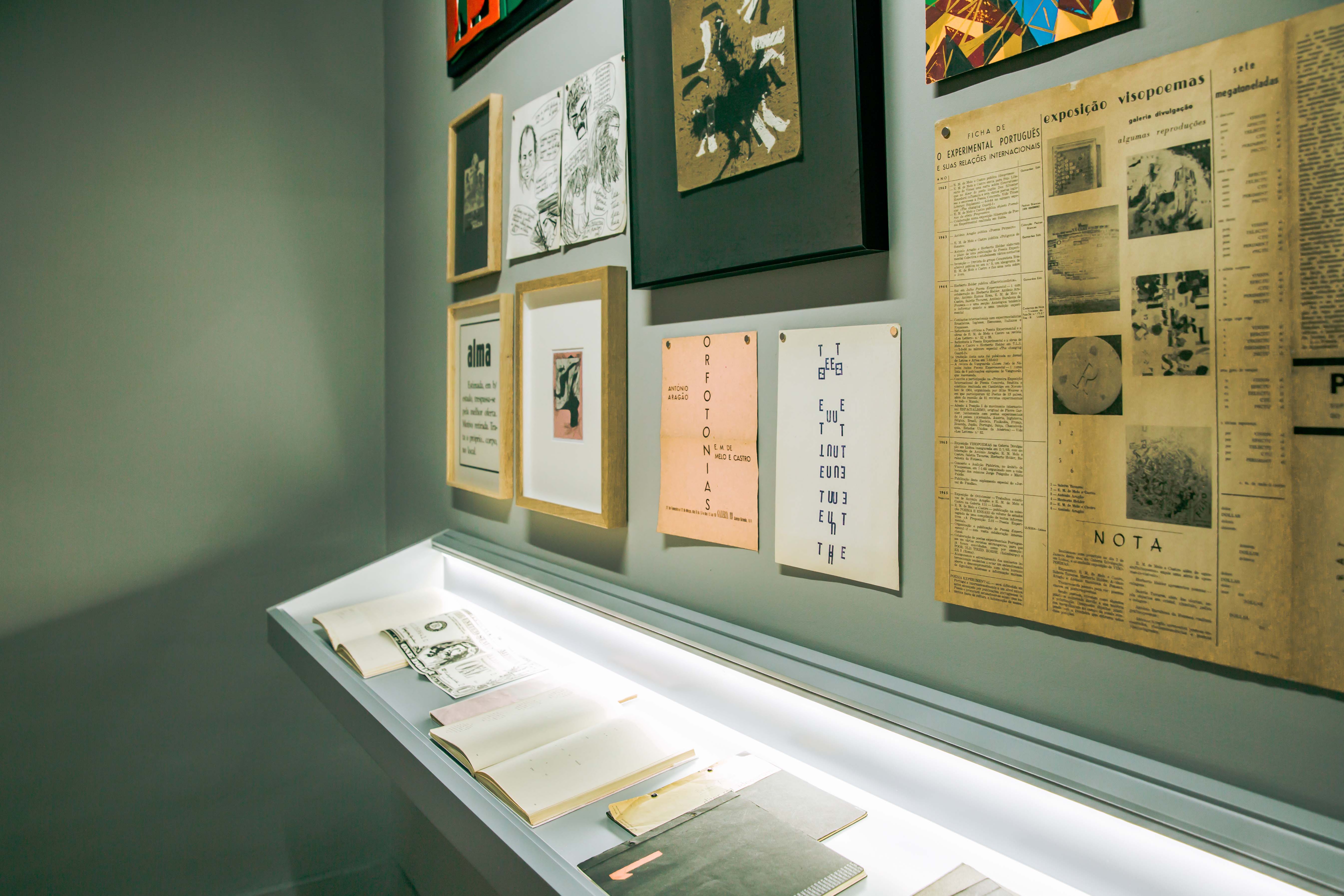 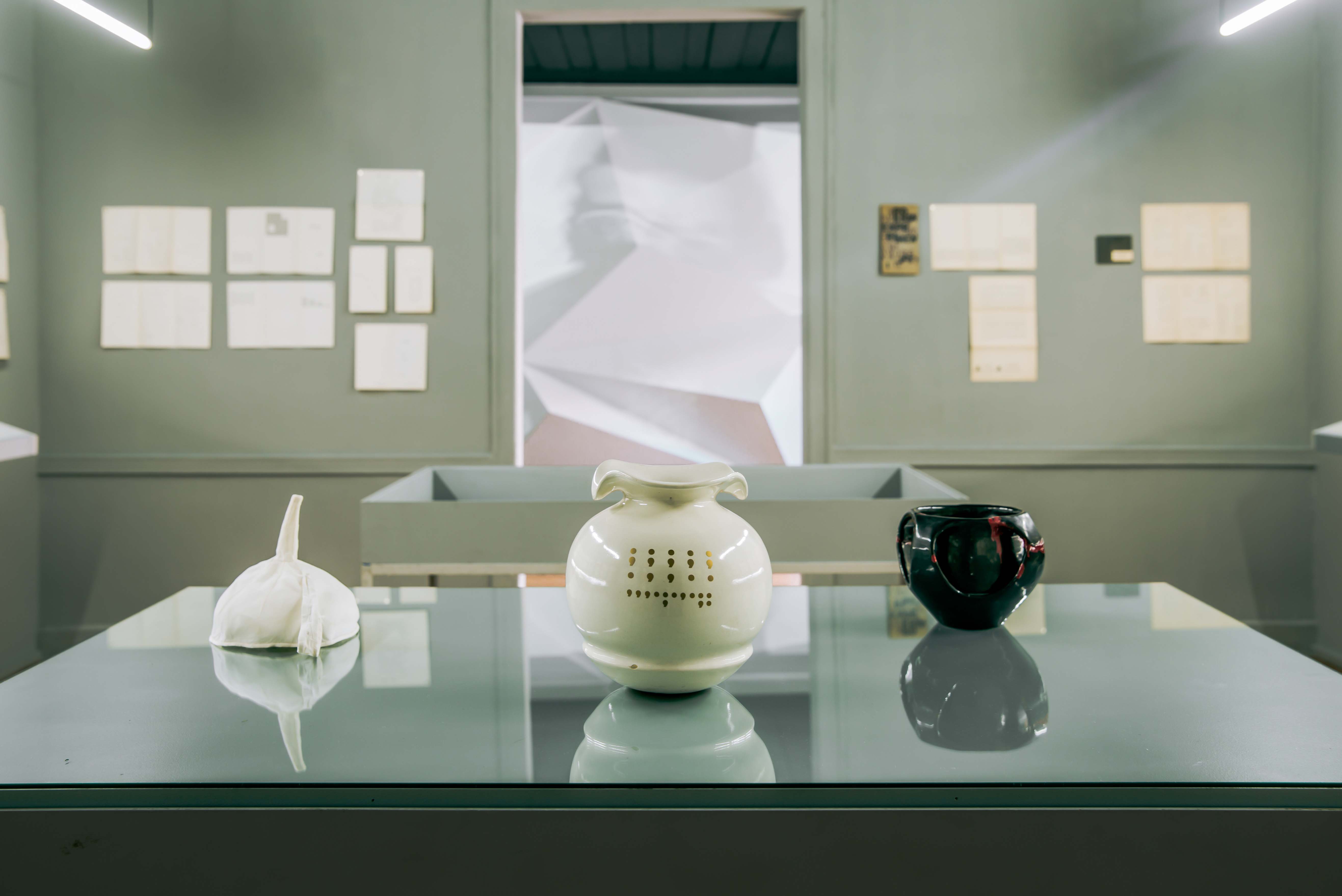 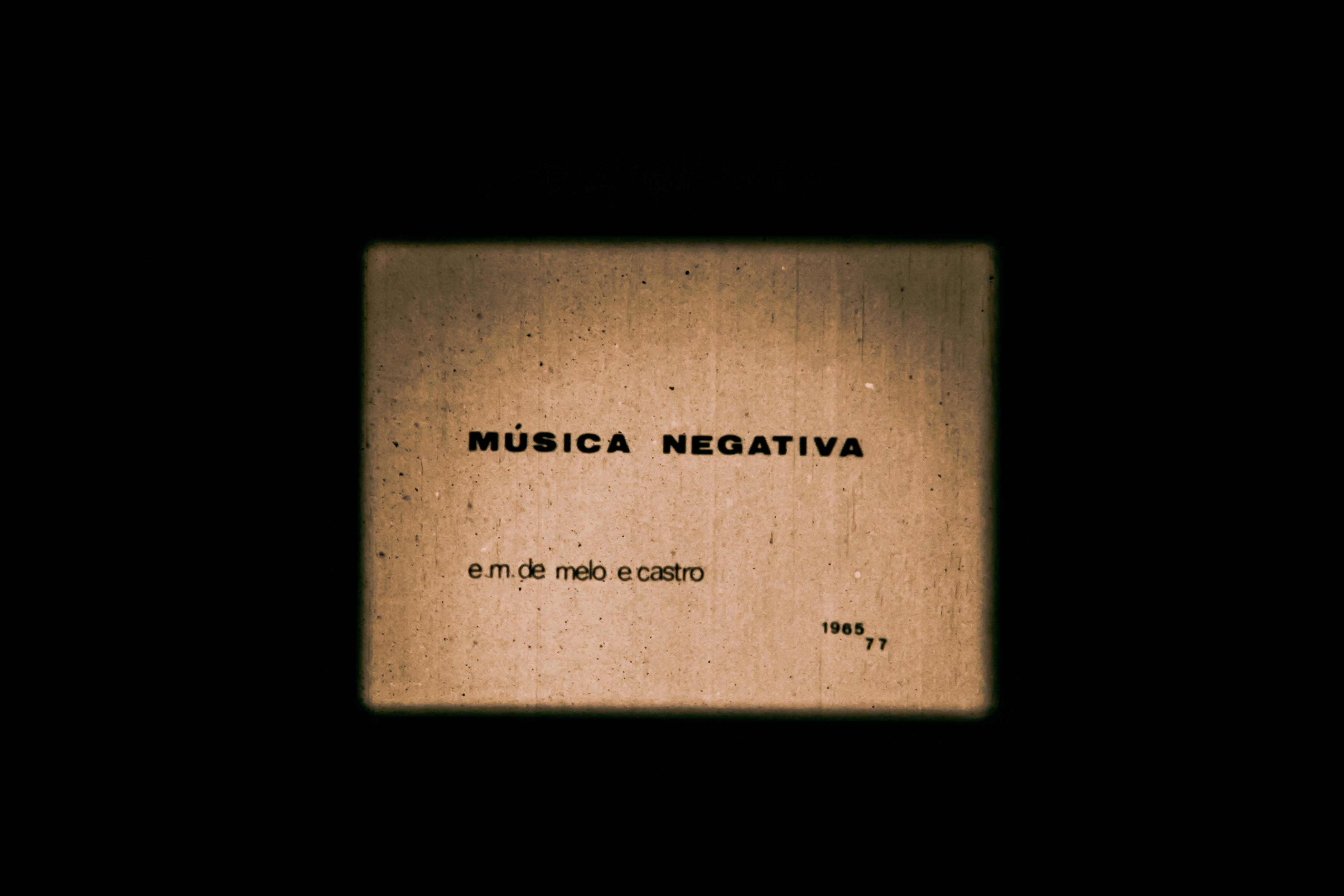 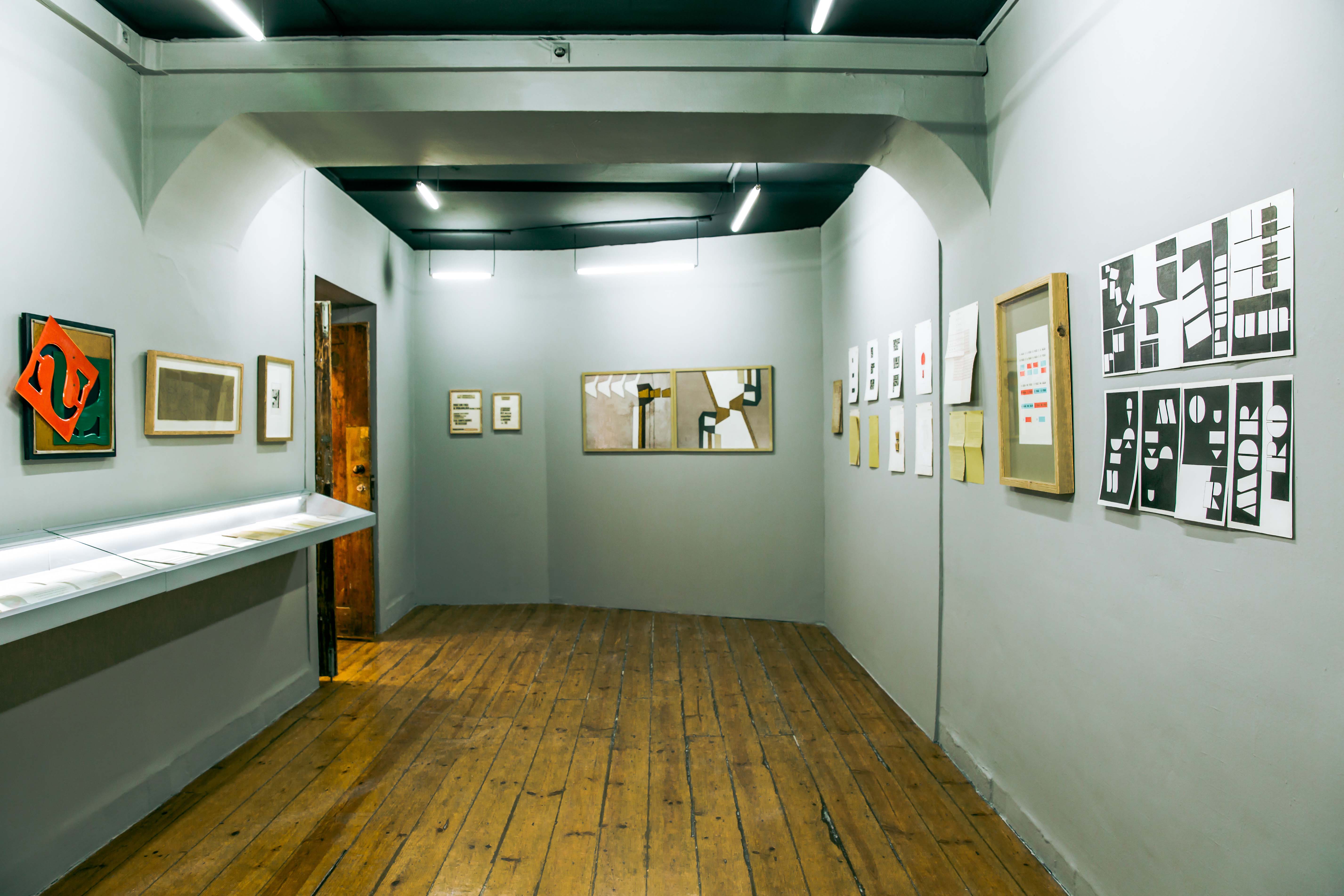 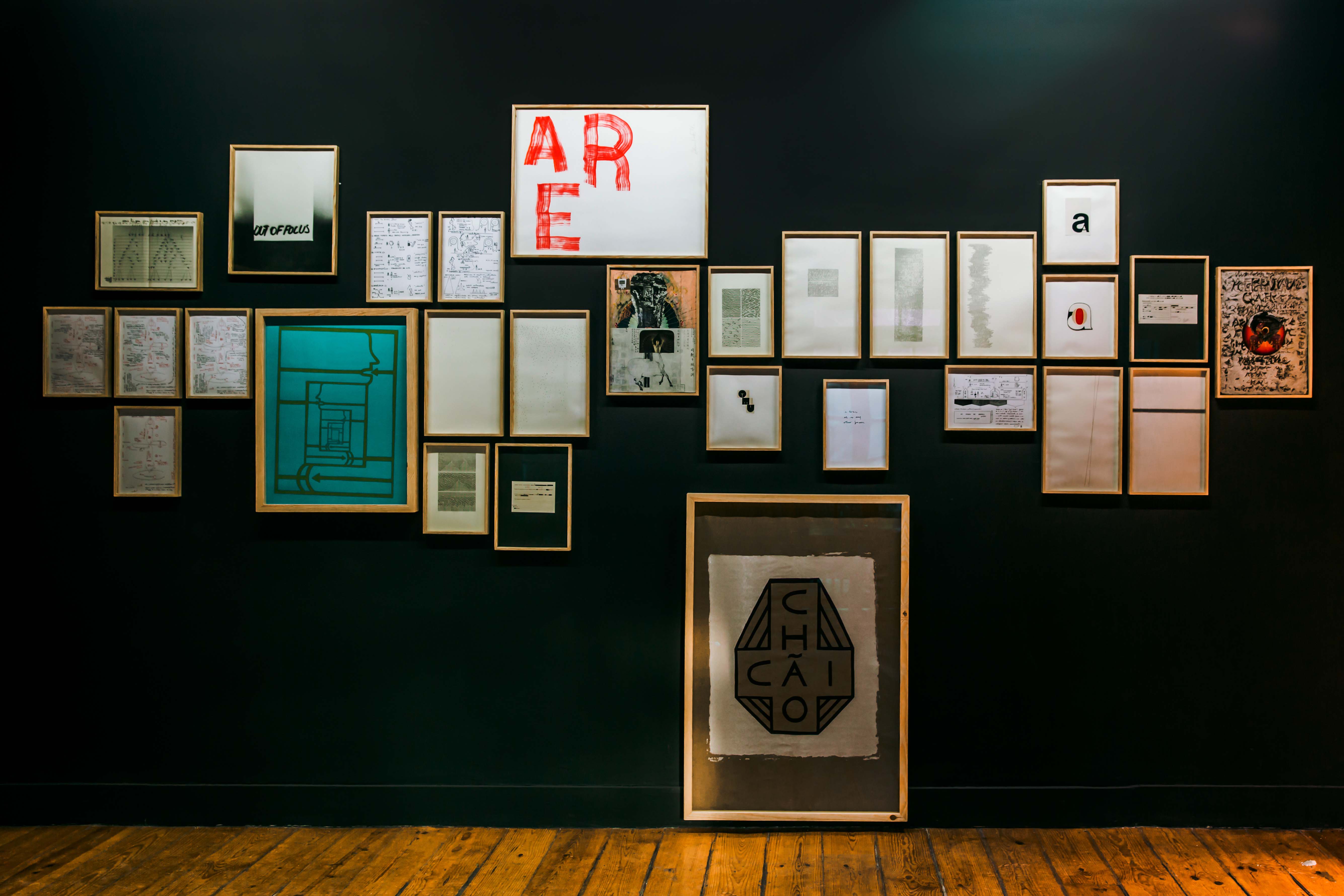 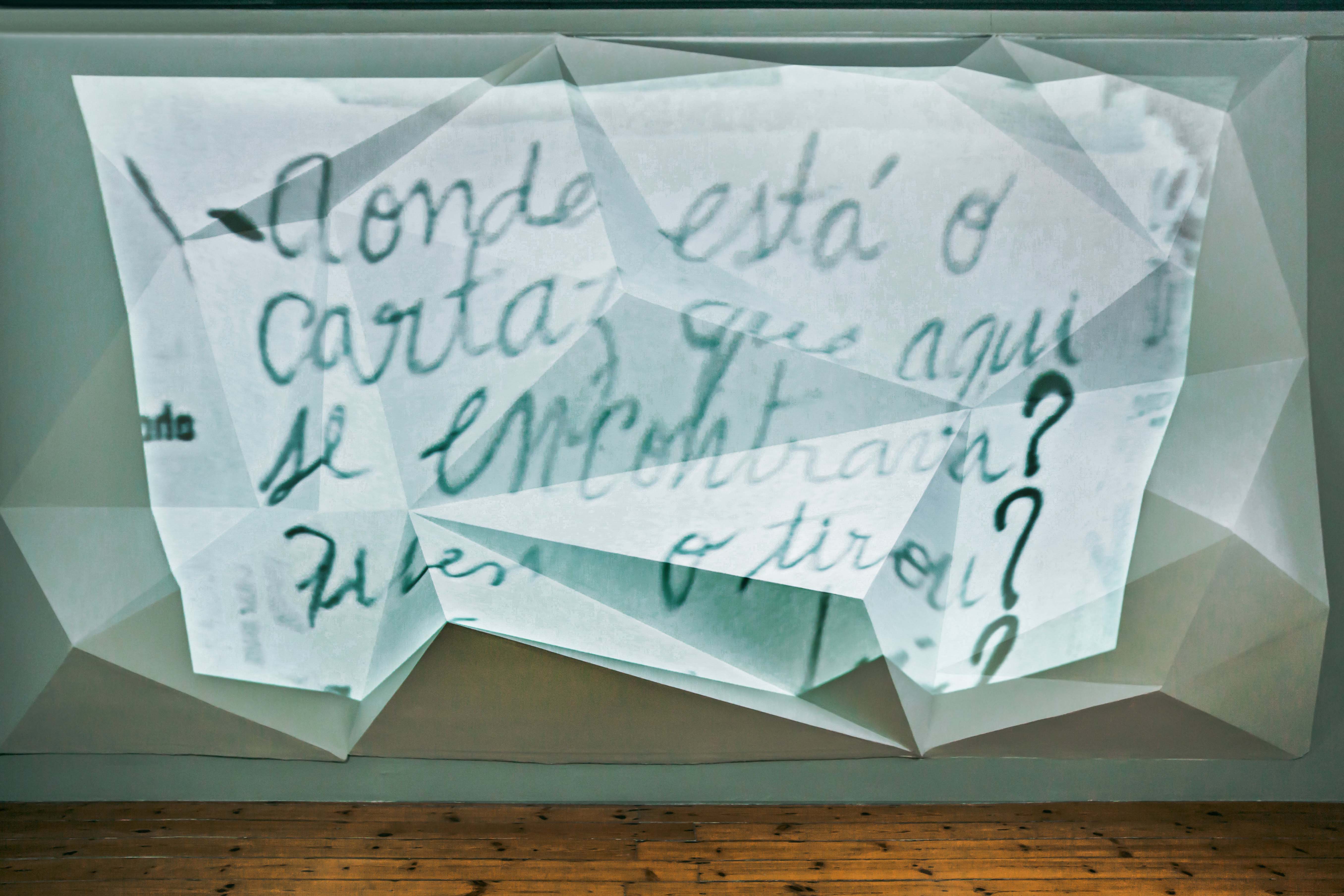 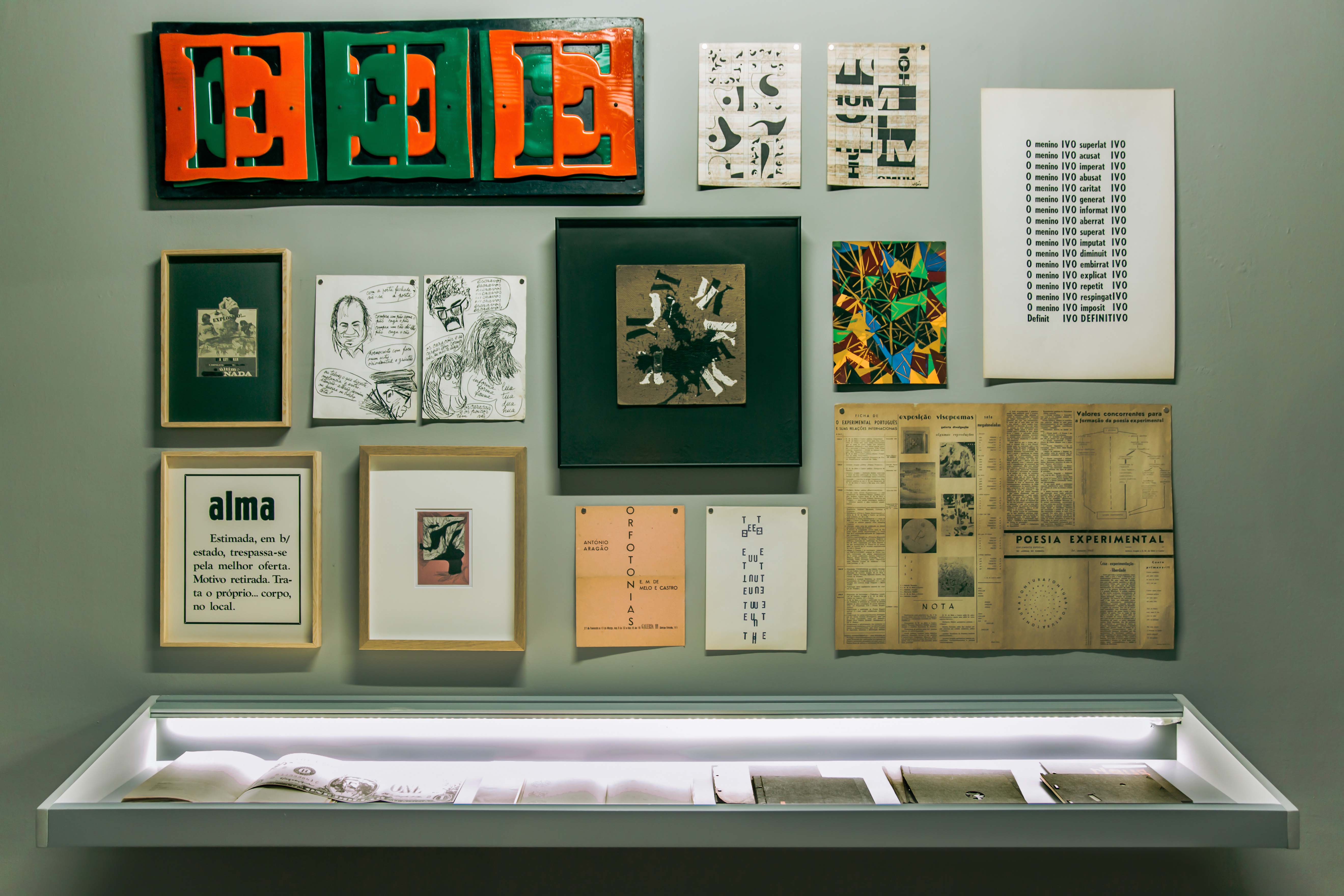 We are certainly not far from the truth if we state that Poesia Experimental (Experimental Poetry) was the sole moment of the 20th-Century where Portuguese culture was on the lead, rather than having to follow international dictates. Of course, this was a fat of utmost cultural relevance and we were crisp on stating it: in a letter addresses to The Times, the artist E. M. de Melo e Castro informed the readers that, contrary to what the newspaper had suggested, the recent experiments in visual poetry were not an English invention – there was a group of Portuguese and Brazilian artists using the page as a performative field and the written sign as its foremost agent, since at least the mid-1950s.

The relevance of the Portuguese stance in this context surpasses its impact on the visual arts’ and poetry’s production fields. It underlines the synchrony of a broad group of Portuguese artists with the cultural revolution which set semiotics and structuralism at the centre of every debate taking place on each side of the Atlantic. Coexisting, and sometimes preceding, the events that brought about Pop and Conceptual Art, performance and happenings, interdisciplinary activities, the so-called dematerialization of the art object, as well as the generalized reaction against the growing commodification of the artwork, Poesia Experimental was an integral part of the intellectual rebirth in the aftermath of World War II.

The exhibition ZDB now presents allows us to discover some of the key-moments of this peculiar artistic phenomenon. Centred around the production of Portuguese artists, but including pieces by international authors, the exhibition draws a portrait of Poesia Experimental in chronological order. Starting with the first experiences by artists such as José-Alberto Marques, Ana Hatherly or Melo e Castro in the late 1950s, going through the years of Poesia Experimental’s critical and cultural sedimentation in the 1960s, and arriving at its artistic acclaim throughout the 1970’s, this exhibition displays some 150 pieces – from artworks to documents, films, and publications – whose gathering constitutes a rare opportunity to submerge oneself in one of the most significant Portuguese artistic moments of the last decades.