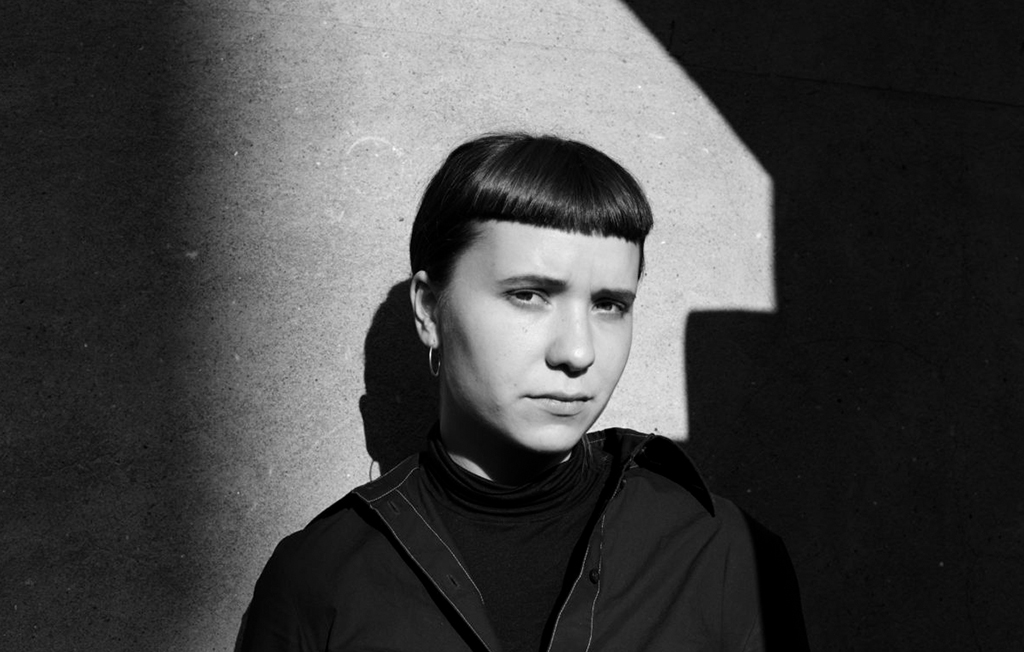 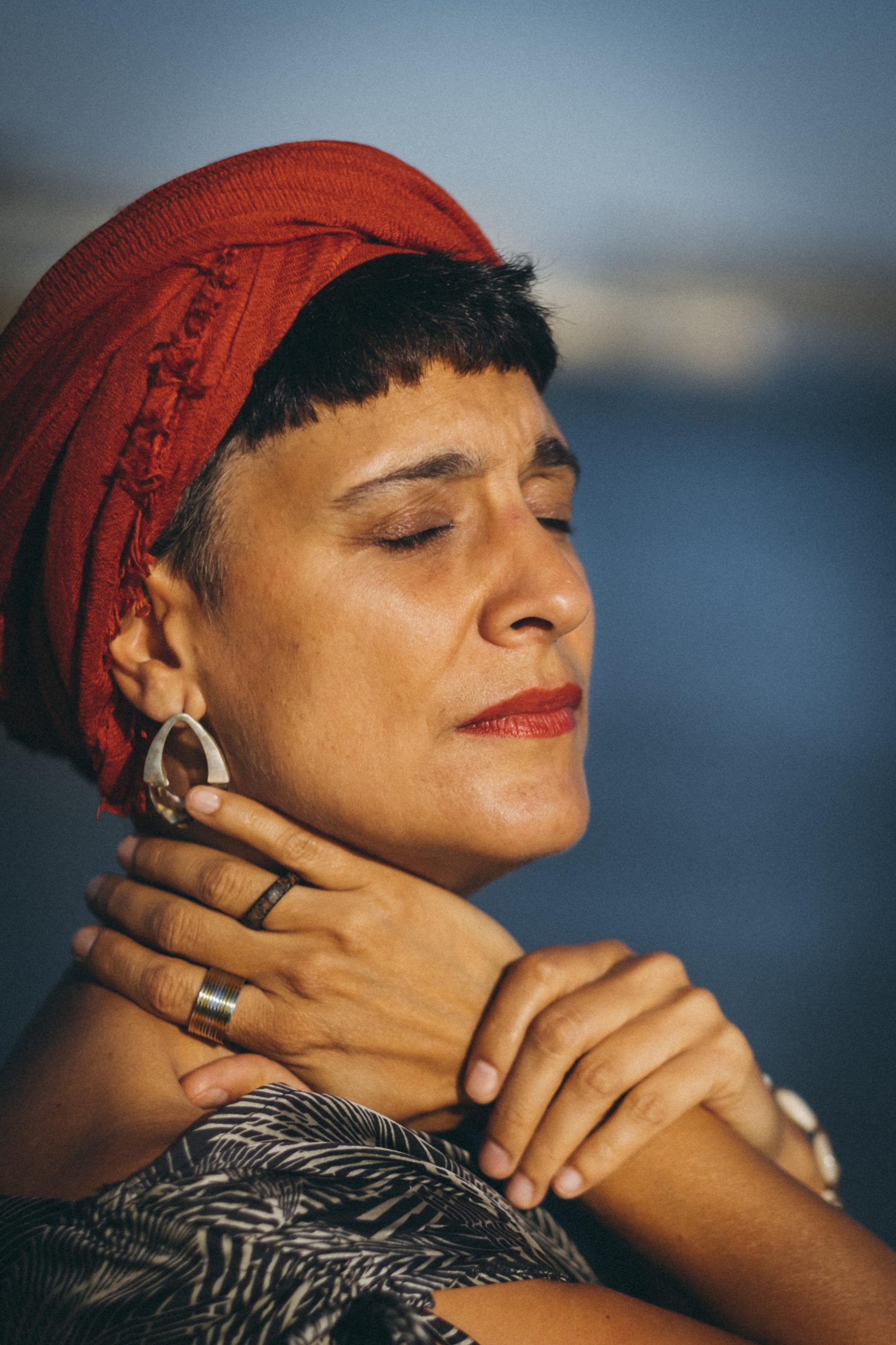 From unsuspected Denmark we have been witnessing a new wave of sound artists convinced in outlining other directions in contemporary music. At the head will come all the untouchable work of Posh Isolation that in recent years has presented us with Puce Mary, Croation Amor or Vanessa Amara. Escho is immediately another publishing label whose range of talents only underlines the Danish creative force of this moment. Signing for the latter, composer Astrid Sonne is a rising star. With each album she adds another essential piece in a surprising journey that is intimately connected with our times.

With a background around classical study, it is in the benign ambiguity of electronics that she has found a greater echo for her compositions. It is in the uncertain terrain or the penumbra of light that Sonne extracts color and form. The emotional expressiveness and sensory exploration of his work come together in an immensely personal dimension. The delicacy of acoustic strings reveals itself under complex blankets of synthesizers and skewed melodies, in search of a certain eternal vibe.

Outsider of your lifetime emerged as an extra-musical project in which the album was accompanied by a visual experience, available on Sonne’s website, and by artist Aske Zidore. Already this year Ephemeral Camera Feed retrieves a beautiful recording at the Atonal festival in Berlin. Although familiar, it won’t sound at all revisionist; in fact, it delves into the entire sub-sonic spectrum it inhabits, extracting a handful of valuable insights. A profound exercise in meeting, sharing, and communion that has, in fact, won praise from several important publications. There is, therefore, a momentum around the artist that is impossible not to handle with tremendous enthusiasm. Having her around is a bit like taking the pulse of some of the most fascinating music of these days. NA

In the solo ÁGUAS TORTAS, there is an implicit invitation to immerse oneself in the sounds and images of water moving through sinuous paths, in a continuous flow, with varied rhythms, in dialogue with a violin.

As if it were a law of the world, several apparent opposites merge and flow in this path. Contrasting nature and acoustic sounds with violin sounds electronically processed by pedals, real and manipulated images, improvisation and moving image, memory and real time, the instrument and its double, the physical and the virtual, the liquid and the rock solid, the scarce water, its apparent abundance, and the real scarcity… A dance for Heraclitus. MM

Maria do Mar, violinist, composer and teacher. She explores alternative forms of teaching, along with cultural programming, political activism, concerts and performances with groups and solo. She is interested in multidisciplinarity and collaborative practice. She has released several albums, recently Elemental, the debut album of the sextet LANTANA. She has performed among others with Miguel Mira, Carlos “Zíngaro”, Sei Miguel, Ricardo Freitas, Paulo Chagas, Ernesto Rodrigues, Joelle Léandre, in festivals such as, MIA, Creative Fest Lisbon and Berlin, Underscore, Jazz no Parque de Serralves, BCN ImproFest, Festival Urogallo Léon, Magasessions, Lisboa Soa, Jazz ao Centro Coimbra, Jazz 2020 Calouste Gulbenkian Foundation. Maria is a member of several improvised music groups. At the end of 2019, she was nominated in Jazz.pt magazine for Best National Musician or Group. “Maria do Mar. After the cases of Carlos “Zíngaro”, Sei Miguel, Ernesto Rodrigues and Paulo Chagas, all of them dynamizers of specific movements in the national jazz and improvisation scene, the violinist from Lisbon is the first woman who is doing so among us, as a result of her musical activity – this year with remarkable results – in various formations (from Lantana, Mayuhma or Pan(a)Sónicos to others of more distant musical tendencies) and also as a programmer and producer.” Rui Eduardo Paes