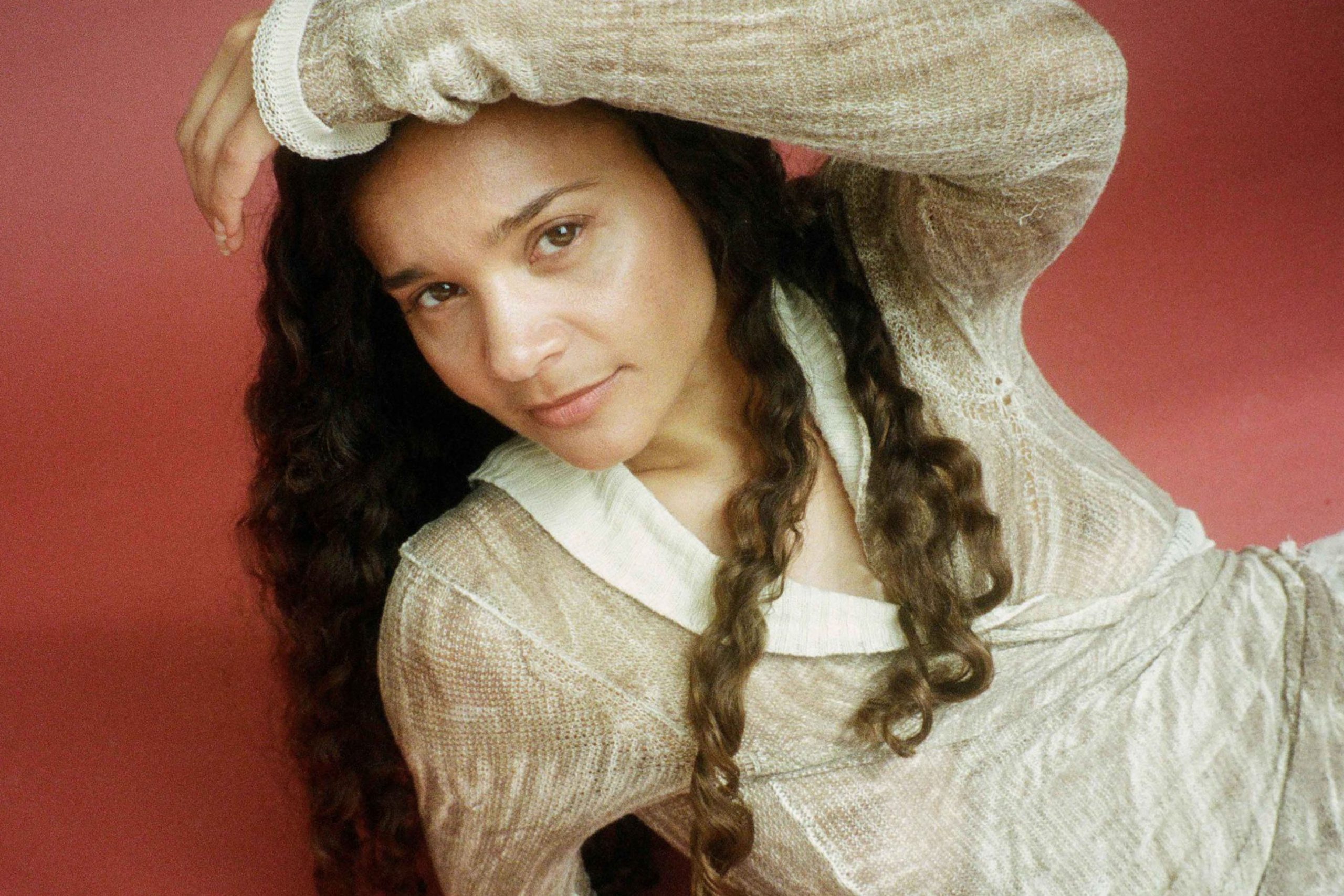 Contemporary Sade? This is how Erika de Casier makes herself heard in the first seconds of “Polite”, the second track from “Sensational”, released last year by 4AD. Feeling like one of the boldest, freshest and most innovative albums the label has released in recent times, Erika’s music is R&B that is a fusion of several genres and influences (Sade, Janet Jackson, Amerie, jazz, soul, techno, garage), that adopts ideas from the most avant-garde electronics of the last fifteen years, decoding it to be heard as pop, with one foot in the future. She writes, produces, and sings, and when you listen to her songs you realize that she knows all the corners of the house: everything hits the right spot, the beats slide with direction, and her voice regulates the temperature naturally. Both coexist in a permanent game of seduction.

Born in Portugal in the late 1980s, daughter of a Belgian mother and Cape Verdean father, she moved with her family to Denmark while still a child, between Aarhus and Copenhagen. She appeared in the middle of the last decade, in projects like Saint Cava and Regelbau, but it was “Essentials”, in 2019, a compilation that gathered songs she had digitally edited in previous years, that captured her attention. First the voice, then the way in which the instrumentals do not stagnate in ideas or formulas, fully assuming the agreement with the idea of pop and melody. Over time he has been perfecting this talent, enriching the skeleton of the songs, their layers, and dosing the voice like a wave that runs through them.

In “Sensational” you can hear her voice like a spell. If the 2021 album is, or was, the first contact with Erika de Casier’s music, it is natural that the surprise is very, but also instantaneous. It is full of hits, “Drama”, the aforementioned “Polite”, “No Butterflies, No Nothing”, “Better Than That”, “All You Talk About”, “Friendy”, “Busy” or “Call Me Anytime”. It is hard to stop choosing. Less difficult is to be enchanted by the music of Erika de Casier, a rising star in contemporary R&B, a Sade in millennial skin, uninvented and with a future that can only – must be – radiant.