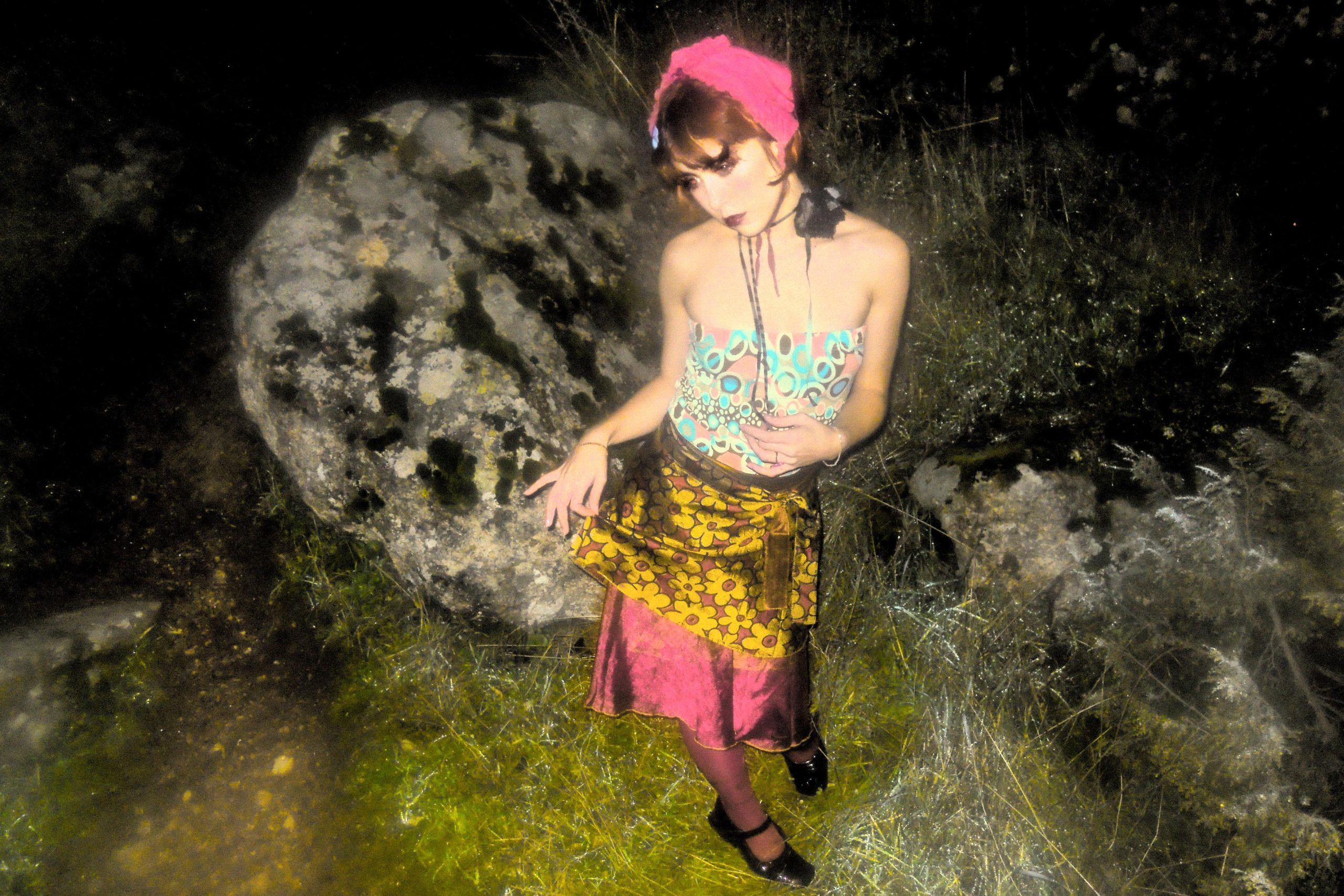 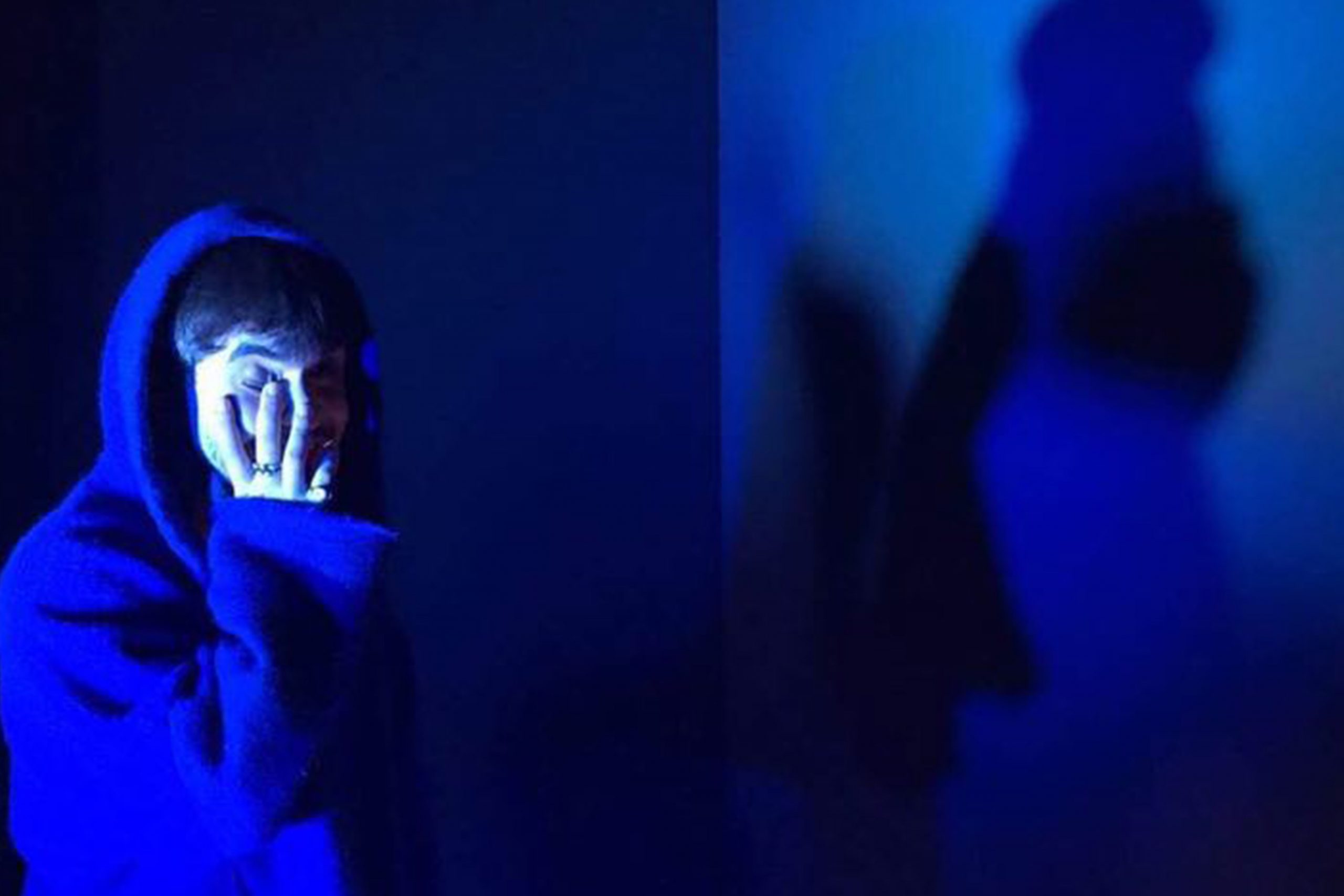 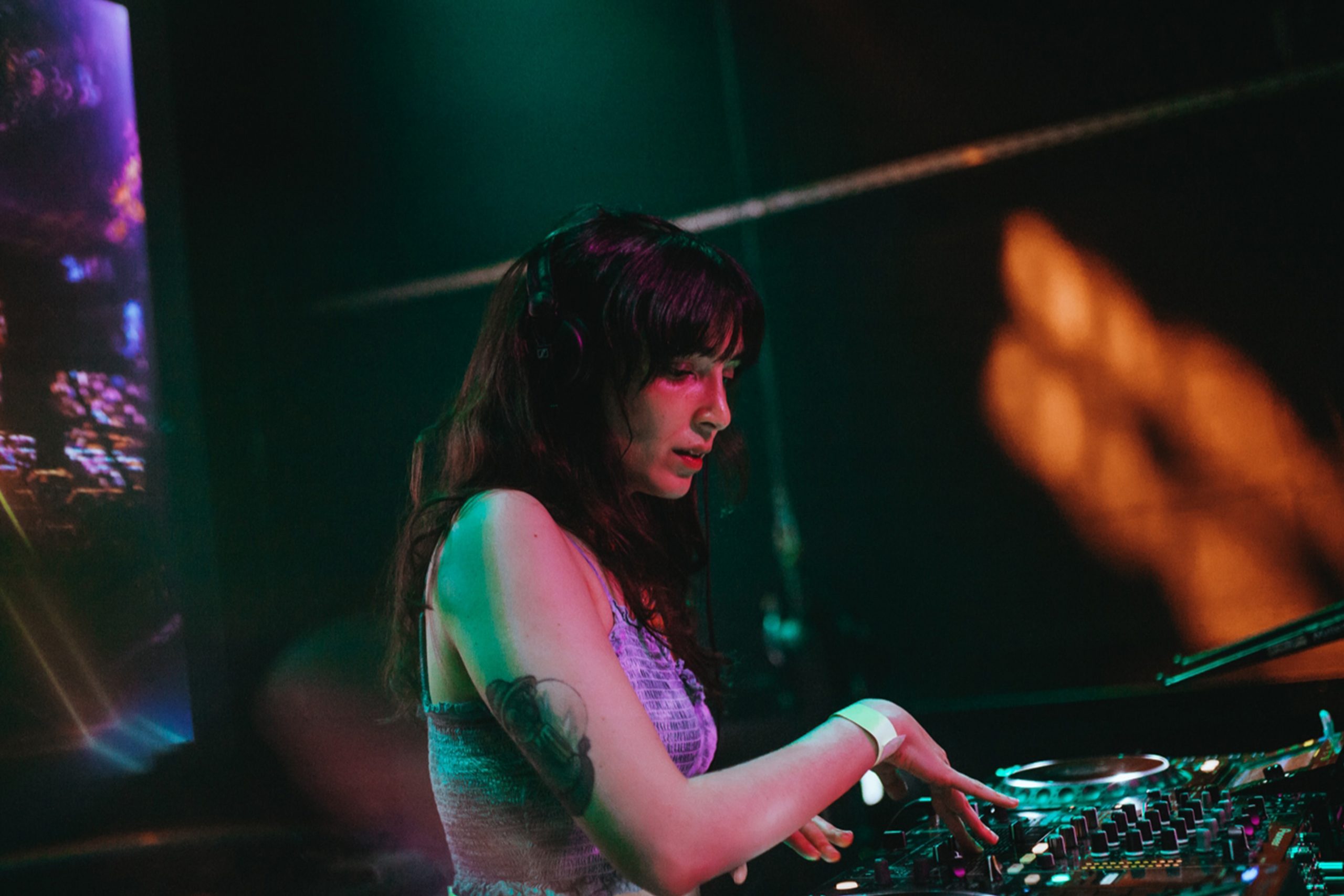 REBE, one of the most promising artists of the DIY movement in Spain, is a songwriter and singer from Madrid, who has been making a lot of noise in the “Millennial” and “gen Z” world, with great impact on social networks. A singular artist with her own aesthetic, she says she doesn’t know how to insert her work as part of any musical style, however, the dream pop stamp of bedroom is evident, revering in her creations the comfort of her bedroom, transporting us to her intimate universe of fairies, flowers and glitter. REBE has created a character that is sweet and angelic, but at the same time very sensual and feminine. She has been called the “lo-fi princess”. In fact, we can identify a very strong musical heritage through her songs, and by the way she presents herself in her videos, influences from Spanish classic ballads and great artists of that time like Lola Flores or Jeanette, while showing awareness of the music that is made nowadays.

Ben Yosei presents, among many things, a pure, genuine, and human approach to the concept of pop, ambient, and Portuguese cantautoria music, creating songs that go from a small shirt pocket to the chest, as they throw us to the foot of the stars, that twinkle in sparkles from plunderfonia to folklore. Expressive, intimate, devout, blunt, free, generous, heartfelt, grateful, deeply passionate, and fearlessly human music.

Cativo is Luísa Cativo, and her colorful path; she was one of the founders of the Thug Unicorn parties, which have marked the nights of Porto and Lisbon since its inception in 2012. Before that she was part of GRRRL RIOT at Plano B. She also explores heavier musical veins with the Coimbra collective Instrumental Violence. She integrates Rádio Quântica since 2015, an online community radio that unites her passion for music and club culture with social and political activism, where she now has the program Fuinki with producer Assafrão. She is also part of the feminist collective Slutwalk Porto since 2015, organizing fundraising parties for marches with that collective. She has played in some of the biggest venues in Lisbon and Porto, in festivals like NOS Alive, Walk&Talk Azores and Milhões de Festa.  He doesn’t define himself so much by musical genres, but rather by his ability to manipulate energies and environments through his selections.