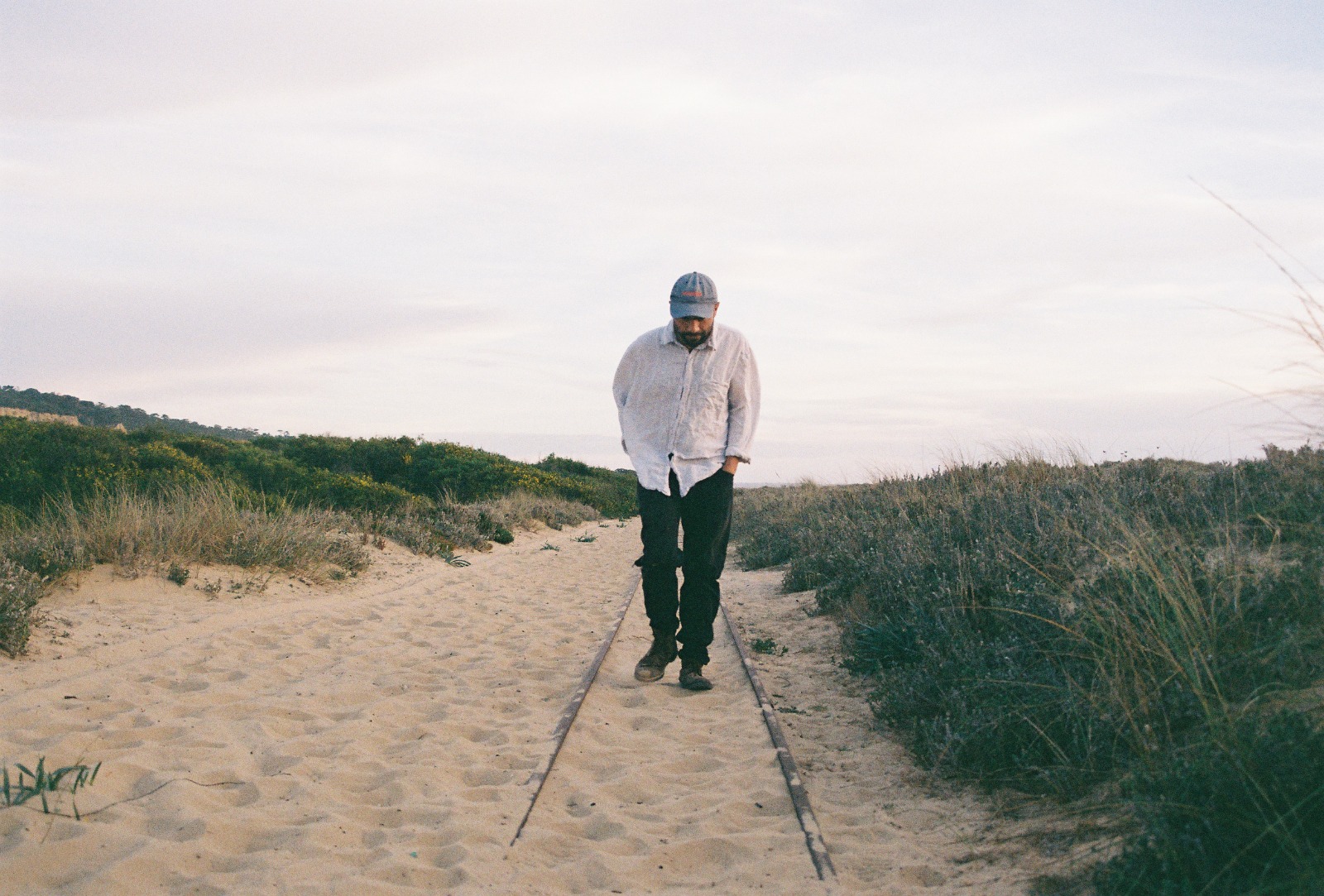 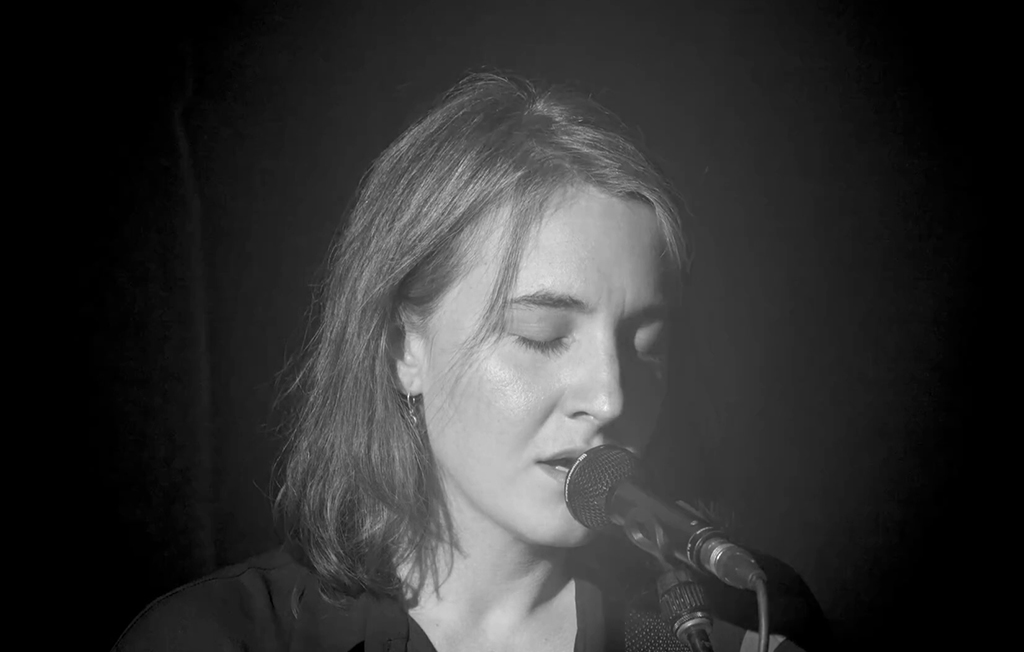 Part of the charm of falling in love with musicians like Myriam Gendron (Ottawa, 1988) is realizing that they are people just like us. Only, at last, brilliant. She could have kept just one album on her resume, 2014’s magnificent Not So Deep As A Well, where she turned Dorothy Parker’s poems into unforgettable interpretations. And it looked good. For a while, it was a thought that often crossed the minds of those who knew Gendron, maybe it was gone. Maybe it wasn’t anymore. Maybe that was all it was. But when, last year, there was news of a new album, “Ma délire – Songs Of Love, Lost & Found,” it became clear that he had only one life after all, like the rest of us. He had to pay bills. She had children. And how much everyday life limits you to be able to create, to have time for that.

Only by the second album he didn’t do what people like us do: he threw himself into a more ambitious project. The result? Fifteen songs, 75 minutes around a reimagining of traditional French, Canadian and American music. And once again, the question is not so much what we learn from what Gendron sings, but what we feel. While his research work is phenomenal, what stands out – more than his brilliant fluency of singing in two languages, English and French – is his ability to interpret, recreate and reinvent these songs with propriety.

Her talent as an interpreter comes naturally to her, she is able to give a special light to the themes she picks up and bring them together with the necessary cohesion of an album. In “Ma délire – Songs Of Love, Lost & Found” he works some songs with Chris Corsano and Bill Nace and uses their talent to give a unique oxygen to these songs: as if he assumed that anything extra to the voice and guitar would make the music levitate. And it does, they are themes – “C’est dans les vieux pays” and “La jeune fille en pleurs” – that stand apart from the others, by the way they conquer a larger space and seem to refine the perception that there is still much to know from Myriam Gendron. This concert at ZDB is a rare opportunity to be in the same room with one of the great contemporary performers. She doesn’t give many concerts, and it’s possible that life will again intrude on her musical career. One doesn’t know. It’s part of this charm. Of the truth. AS

Growing up in Northern Italy, Cavalo55 didn’t have much to do apart from learning how to play the guitar and dreaming that he was somewhere in America.

Not only because of the Great Italian Diaspora, which had shaped both Italian and American culture in so many reciprocal ways, but mostly because by the 1990s American cinema had overflowed into the living rooms of families all around the globe, thus becoming the fabric of wonder for so many kids and teenagers: «The American city seems to have stepped straight out of the movies,» wrote the French philosopher Jean Baudrillard. «To grasp its secret, you … should begin with the screen and move outwards to the city.» And as his fingerpicking gradually synced up to some of the Coen Brothers or Paul Thomas Anderson’s film scores, Cavalo55 marveled at the vast landscapes he himself was able to call forth with his music…

After playing in a few bands and studying at a film school, he quickly realized he’d never settle to be an armchair wanderer, so he started saving some money working as a sound technician on many reality shows (the Italian version of the Apprentice and some other talent shows), as well as more fulfilling documentaries and short films. As soon as he got a chance he left Italy and traveled to Australia, Indonesia, Scotland, and the United States, where he mingled with anarchists and jammed with New Orleans’ music-loving crust punks. During those days of busking and train-hopping, he dug deep into the great legacy of old time folk guitar music, absorbing the Delta blues of Robert Johnson, Blind Willie Johnson’s slide guitar, and picking up the Appalachian banjo. One day he found himself in the deep redwood forests of Humboldt County, California, wondering if he had finally jumped out of the screen.

A family emergency prompted him to fly back to Italy, and soon he made his way to Lisbon, Portugal, the westernmost part of the European Continent. The guitar-driven music of fado and other lusophone expressions didn’t bother him at all, and after a short while he was already playing with local acts such as Time For T, Marinho, or Marta Miranda, from Orquestrada. «Tell us all about your adventures,» his new friends asked. So he opened a roughed up guitar case loaded with the songs he’d been putting together for the last couple of years, lights went out, and as the mechanical sound of a film projector started clicking, Cavalo55 cast a six-stringed bridge across the Atlantic: «Come along, I’ll show you instead.»